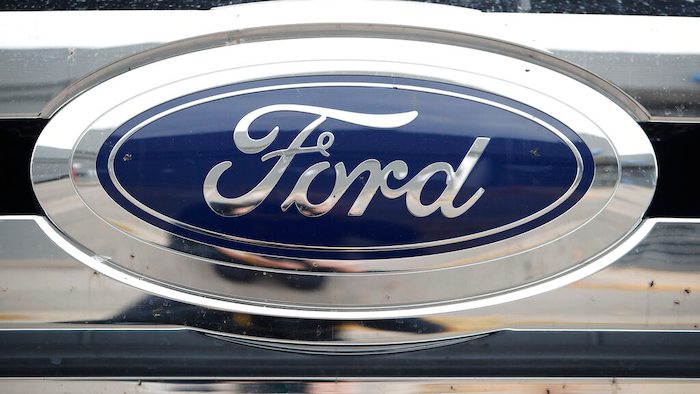 Ford says in its annual report filed with the Securities and Exchange Commission on Friday that the DOJ and the California Air Resources Board told the company they don't intend to take further action.

But the filing says probes by the U.S. Environmental Protection Agency and its Canadian counterpart are continuing.

In 2018 a group of Ford employees reported possible problems with a mathematical model used to calculate pollution and mileage, prompting Ford to hire an outside firm to run tests. In 2019 Ford launched an investigation into whether it overstated gas mileage and understated emissions from a wide range of vehicles. The company disclosed the matter to the EPA and CARB.

Ford said in a statement Friday that the DOJ and CARB findings are "consistent with the company’s own investigation and conclusion that we appropriately completed our certification processes.”