Lithium iron phosphate batteries have a range of 250 miles — with the ability to charge in 10 minutes. 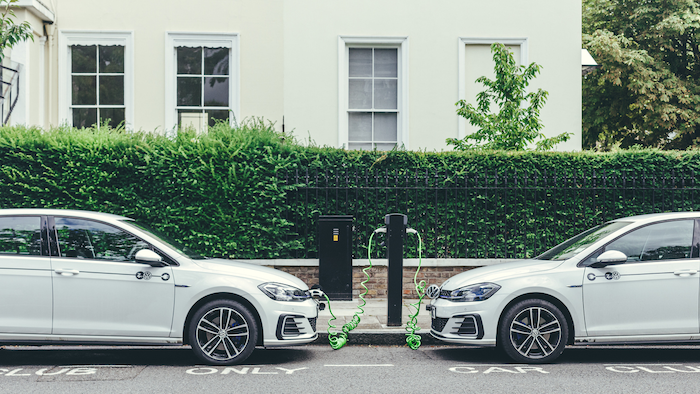 Range anxiety, the fear of running out of power before being able to recharge an electric vehicle, may be a thing of the past, according to a team of Penn State engineers who are looking at lithium iron phosphate batteries that have a range of 250 miles with the ability to charge in 10 minutes.

"We developed a pretty clever battery for mass-market electric vehicles with cost parity with combustion engine vehicles," said Chao-Yang Wang, William E. Diefenderfer Chair of mechanical engineering, professor of chemical engineering and professor of materials science and engineering, and director of the Electrochemical Engine Center at Penn State. "There is no more range anxiety and this battery is affordable."

The researchers also say that the battery should be good for 2 million miles in its lifetime.

They report today (Jan. 18) in Nature Energy that the key to long-life and rapid recharging is the battery's ability to quickly heat up to 140 degrees Fahrenheit, for charge and discharge, and then cool down when the battery is not working.

"The very fast charge allows us to downsize the battery without incurring range anxiety," said Wang.

The battery uses a self-heating approach previously developed in Wang's center. The self-heating battery uses a thin nickel foil with one end attached to the negative terminal and the other extending outside the cell to create a third terminal. Once electrons flow it rapidly heats up the nickel foil through resistance heating and warm the inside of the battery. Once the battery's internal temperature is 140 degrees F, the switch opens and the battery is ready for rapid charge or discharge.

Wang's team modeled this battery using existing technologies and innovative approaches. They suggest that using this self-heating method, they can use low-cost materials for the battery's cathode and anode and a safe, low-voltage electrolyte. The cathode is thermally stable, lithium iron phosphate, which does not contain any of the expensive and critical materials like cobalt. The anode is made of very large particle graphite, a safe, light and inexpensive material.

Because of the self-heating, the researchers said they do not have to worry about uneven deposition of lithium on the anode, which can cause lithium spikes that are dangerous.

"This battery has reduced weight, volume and cost," said Wang. "I am very happy that we finally found a battery that will benefit the mainstream consumer mass market."

According to Wang, these smaller batteries can produce a large amount of power upon heating -- 40 kilowatt hours and 300 kilowatts of power. An electric vehicle with this battery could go from zero to 60 miles per hour in 3 seconds and would drive like a Porsche, he said.

"This is how we are going to change the environment and not contribute to just the luxury cars," said Wang. "Let everyone afford electric vehicles."

In 2020, U.S. businesses exported $1.431 trillion in goods and services to countries around the world. Nearly 75% of these sales went to just 15 countries. This new infographic shows you the top 15 export markets for U.S. businesses. Download Now
Oct 7th, 2021 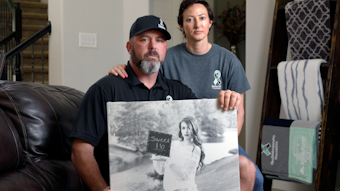 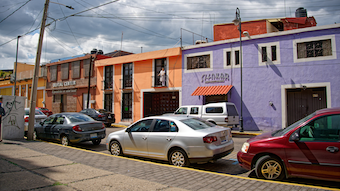 Automakers say the measure will fill the country with junk cars.
Oct 14th, 2021 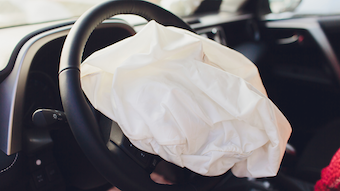 The company has been under investigation by a federal agency for more than six years.
Oct 14th, 2021 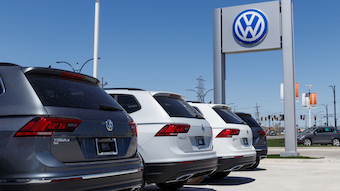 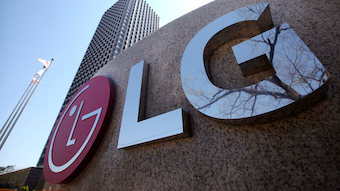 LG to Pay GM $2B for Bolt Battery Recall

GM said batteries that have two manufacturing defects can cause fires.
Oct 12th, 2021 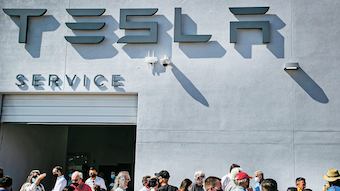 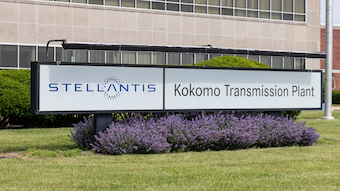 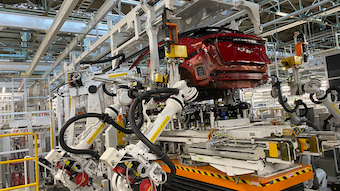 Smart Robots Do All the Work at Nissan's 'Intelligent' Plant

The factory is set to be up and running sometime before April.
Oct 8th, 2021
Follow Us
Most Recent