Its first product will be an electric-powered wheeled pallet to take goods from warehouse to truck to destination. 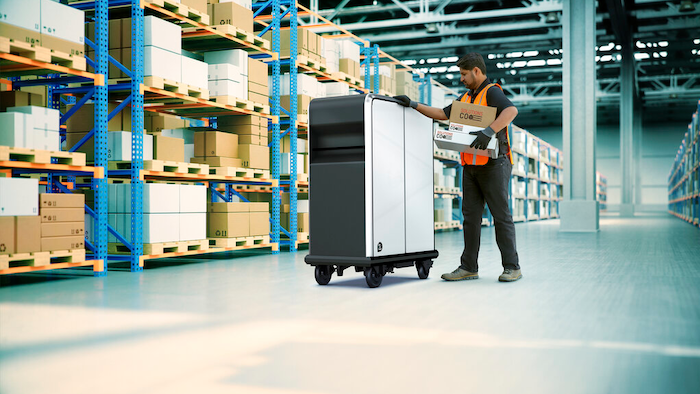 DETROIT (AP) — The market for battery-powered delivery vehicles and equipment has so much potential that General Motors is forming a new business unit to serve it.

The first product for the new venture called BrightDrop will be an electric-powered wheeled pallet that will take goods from the warehouse to trucks and from trucks to destinations. Then GM will roll out a delivery van.

The company wasn't clear on just how the products would be sold, giving no specifics on whether they would be distributed through dealerships or if GM would sell directly to customers.

The pallet, named EP1, will go on sale early this year, with the EV600 van on the roads late in the year with FedEx, the company's first customer.

BrightDrop also will offer software and operational support for delivery businesses such as location services, battery status and remote unlocking.

But GM doesn't intend to get into the delivery business, said Pamela Fletcher, GM's vice president of global innovation. “One thing we are not is a logistics company,” she said, adding that GM is working with many companies with experience in the field.

Since late 2018, Fletcher, has been in charge of monetizing GM technology by turning ideas into businesses. “We really need to leverage our electrification expertise to other industries,” she said.

On a webcast, Fletcher said the EP1 pallet can travel up to 3 mph, carrying up to 23 cubic feet of cargo weighing up to 200 pounds. The pallets can reduce the strain on workers but would not operate autonomously, at least to start.

They're already being tested with FedEx, allowing workers to transport 25% more packages per day, GM said in a statement.

The EV600 van will have a range of up to 250 miles when fully charged, Fletcher said.

As BrightDrop evolves, it will offer more electric-powered products including a medium-distance vehicle that can carry multiple pallets, the company said.

GM CEO Mary Barra was to announce BrightDrop as part of her keynote address as part of the virtual CES gadget show on Tuesday.

Formation of BrightDrop comes as the coronavirus pandemic has increased demand for delivery vehicles and equipment as people avoid in-person shopping and have groceries and other goods delivered.

Fletcher said she expects the new venture to contribute to GM's bottom line very quickly after its products go on sale.

Geely's venture with Baidu will focus on intelligent and connected vehicles.
Jan 11th, 2021 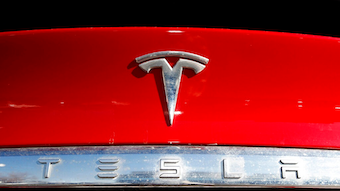 Despite unintended acceleration complaints, NHTSA said there wasn't enough evidence to open an investigation.
Jan 11th, 2021
Follow Us
Most Recent