German authorities are investigating suspected manipulation on some 200,000 vehicles. 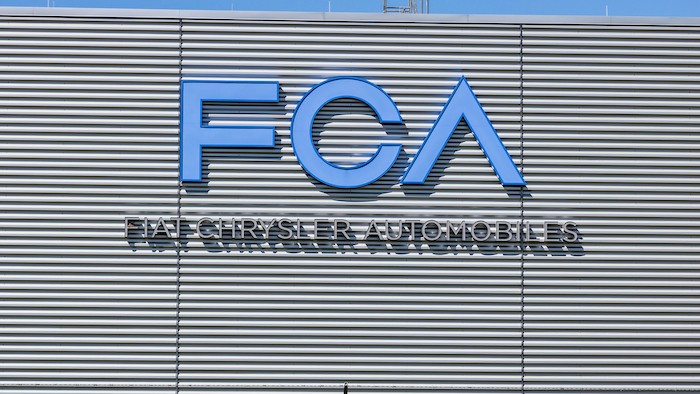 FRANKFURT, Germany (AP) — Investigators searched offices of automaker Fiat Chrysler and truckmaker Iveco in Germany, Switzerland and Italy on Wednesday as part of an investigation into suspected illegal manipulation of diesel emissions.

Judicial authorities in Germany are conducting an in-depth probe of suspected manipulation on 200,000 vehicles made by the two companies as well as their subsidiaries, according to a news release from Eurojust, an EU agency that supports cross-border judicial and investigative cooperation.

The probe focuses on cars that can pass emissions testing but then shut down their emissions control systems in real driving conditions.

The Eurojust news release did not mention which vehicles were affected but police in Frankfurt called for purchasers to contact them as witnesses, citing Fiat, Jeep, Alfa Romeo and Iveco models made from 2014 to 2019 with Euro 5 and Euro 6 diesel standards. Relevant engines were the 1.3, 1.6, 2.0 and 2.3 liter multijet engines, and 1.6, 2.0, 2.3 and 3.0 liter engines.

Fiat Chrysler and Iveco's parent company CNH Industrial confirmed a number of their offices were searched and that they are providing “full cooperation” in the investigation.