The vice president plans to make remarks after the unveiling of the Endurance pickup at Lordstown Motors. 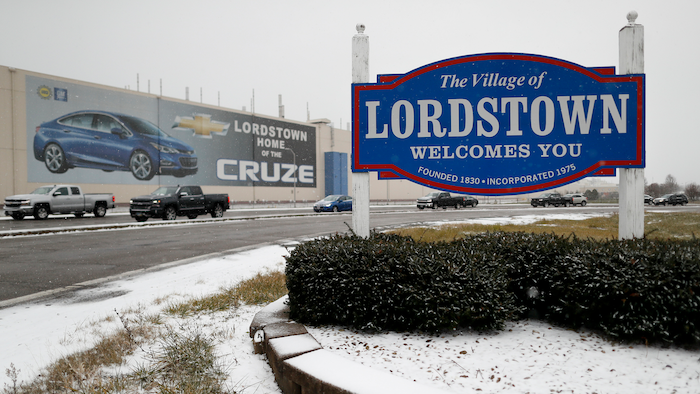 COLUMBUS, Ohio (AP) — Vice President Mike Pence heads to Ohio on Thursday for the unveiling of a new all-electric pickup truck built by the startup that took over the General Motors assembly plant shuttered last year.

The Republican vice president plans remarks after the reveal of the Endurance All-Electric Pickup Truck at Lordstown Motors Corp. near Youngstown, Ohio. He'll also attend an event with law enforcement and community leaders before returning to Washington.

State Democratic Chairman David Pepper called the visit a “photo op” in an area where Trump failed to keep promises to 1,700 GM workers displaced by the plant's closure. GM has since built a battery plant near the Lordstown site, employing 1,100 workers.

Democratic U.S. Rep. Tim Ryan, who represents the Mahoning Valley, said he welcomes Pence to the region and seeks the administration's commitment to building a robust electric vehicle market there.

Ohio Gov. Mike DeWine said he and first lady Fran DeWine won't be visiting with Pence on Thursday because they are avoiding crowds due to the coronavirus.

He said during a briefing with reporters that he has not asked Pence to wear a mask, as the state Health Department advises.

“I am not going to tell the vice president what to do," he said, "but this is how we all stay safe and help each other.”