A new report says companies need to slash production of tens of millions of gas-powered vehicles. 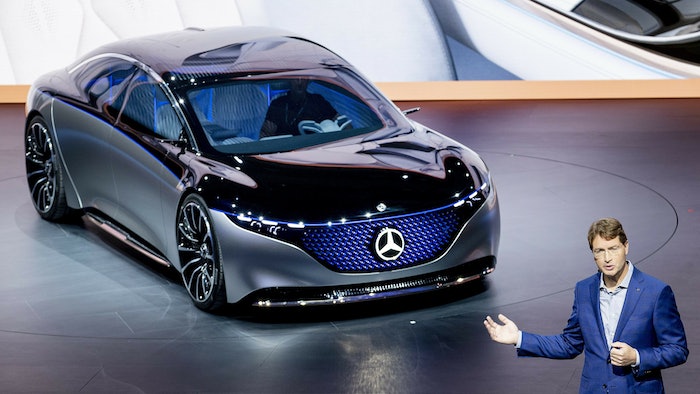 The global automotive industry is falling short of the standards set by a sweeping international climate agreement and needs to significantly alter its current production plans, a new report says.

The analysis, conducted by sustainable finance groups the 2° Investing Initiative and the Institutional Investors Group on Climate Change, found that none of the world’s 14 largest automakers had completely aligned their plans with the 2016 Paris Agreement, which seeks to keep temperatures from rising more than 2 degrees Celsius over the next 30 years.

The study examined those automakers’ plans for electric, hybrid and internal combustion vehicles, as well as emissions and climate forecasts from the International Energy Agency. Among the 14 automakers included in the study, only Daimler, Ford, Geely, Peugeot and Volkswagen were “partially aligned” on producing sufficient electric vehicles to achieve “significantly below” or “below” a 2-degree increase; China’s Geely also met the threshold for internal combustion vehicles.

Adjusting their plans through 2024 to meet the Paris targets, the report said, would mean those 14 companies would need to produce 43 million fewer conventional, gasoline-powered vehicles — and cut 1.5 billion tons of carbon dioxide emissions. They would also need to produce 20 million more hybrid vehicles and nearly 9 million more electric vehicles.

“Without a doubt, all major global manufacturers are currently failing to address the challenge with the level of urgency required,” Simon Messenger, the director of the 2° Investing Initiative, said in a statement.

Analysts, according to Reuters, called for investors to seek commitments from those companies to have zero-carbon vehicle fleets by 2050, as well as greater transparency in automakers’ production plans and lobbying activities. The report also suggested that executives have their pay linked to hitting climate targets.

“The world’s automakers can’t wait any longer to fundamentally change the way they do business,” Messenger said. 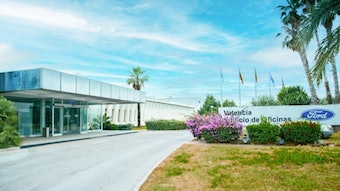 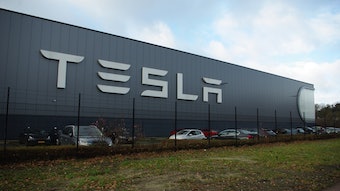 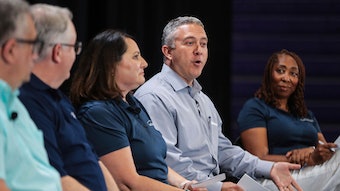 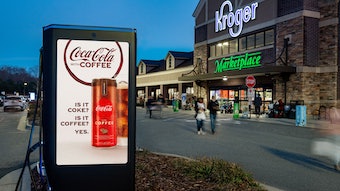