A petition sought a formal probe of passenger seat sensors. 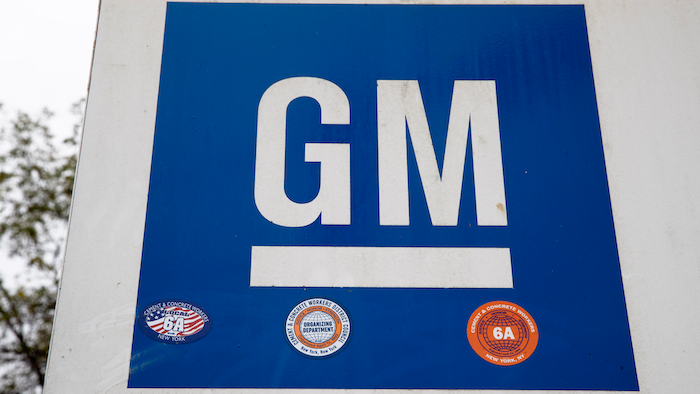 DETROIT (AP) — After a probe that took over six years, U.S. auto safety investigators have found no apparent defect with the passenger air bag seat sensors in thousands of older General Motors sedans.

The National Highway Traffic Safety Administration denied a petition filed in 2013 by a private crash investigator seeking a formal investigation of full-size cars including the Chevrolet Impala from the 2004 to 2010 model years.

The investigator, Donald Friedman of Xprts LLC, of Santa Barbara, California, alleged that the sensors in the passenger seats that determine if an adult or child can unintentionally turn off the air bags in the moments before a crash.

The allegation stemmed from a 2011 crash in Texas that severely injured an elderly man named Roberto Martinez. His wife Aurora was driving their 2008 Impala when it was hit by an SUV and forced into a concrete highway divider and a fixed barrier in front of the car. The passenger air bag didn’t deploy, and Roberto suffered permanent brain injuries, according to a lawsuit filed by the couple against GM. He died about 10 months later.

Friedman alleged that because Roberto Martinez was bounced around during the incident, the sensor in the passenger seat misread his weight and didn’t fire the air bag. The air bag is supposed to inflate for anyone other than a child or small adult.

But the safety agency, in documents posted Friday on a Federal Register website, said the air bag failure to inflate was likely due to Roberto Martinez reaching for the steering wheel, changing his seating position and causing the car's Occupant Classification System to determine a larger adult wasn't in the seat.

“NHTSA did not identify an issue with the subject model year 2008 Impala involved in the subject crash, nor has it identified a safety-related defect trend existing in the OCS (Occupant Classification System) used in model year 2006-2008 Impala vehicles," the agency wrote.

The agency said it would monitor the issue and take further action if needed.

Friedman alleged that the cars should be recalled and the air bag control computers be reprogrammed.

The petition came at a time when GM was under greater scrutiny by the agency after it admitted knowing about a deadly ignition switch problem in some of its older small cars for more than a decade before recalling them.

The Martinez lawsuit was settled out of court for an undisclosed sum of money.