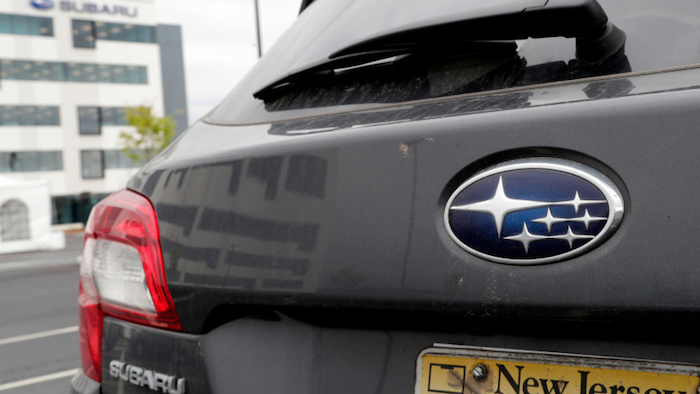 Auto sales are evaporating with people on every continent shutting in, and certainly not haggling on car lots.

Not all automakers reported sales Wednesday. Edmunds made estimates for Ford, Mercedes-Benz, Tesla and others that will report later.