Work will be suspended at the two factories through April 14. 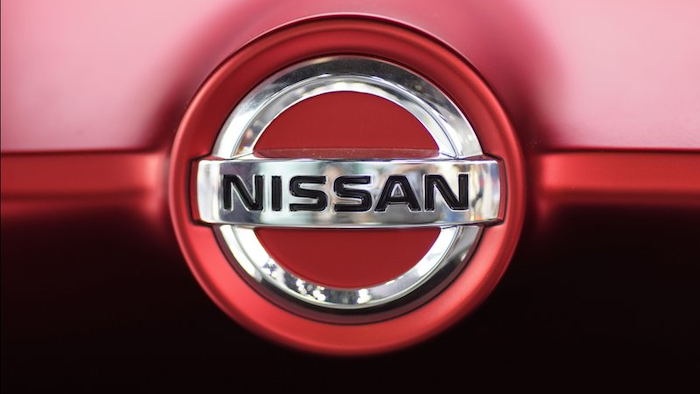 Nissan logo on a car at its showroom in Tokyo, June 14, 2018.
AP Photo/Shuji Kajiyama, File

MEXICO CITY — Nissan says it will suspend vehicle production at its two Mexican assembly plants beginning this week as a protective measure against the spread of the coronavirus.

The Japanese automaker says in a statement released Friday night that work will be suspended from Wednesday through April 14.

Nissan says there are no confirmed cases of the COVID-19 virus among its employees. Mexico’s government reported earlier Friday evening that the number of confirmed cases across the country had risen to 203, with two deaths.

Nissan has a small-car assembly plant in Aquascalientes in central Mexico, and it produces small cars and pickup trucks at a plant in Cuernavaca near Mexico City.