The automaker will put $15.4 billion in cash on its balance sheet. 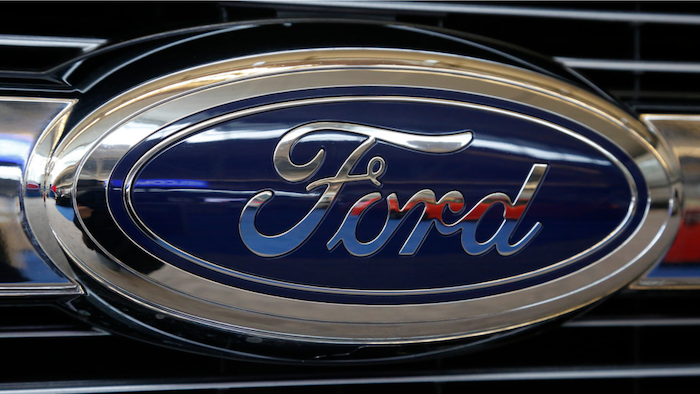 DEARBORN, Mich. (AP) — Ford is suspending its dividend to preserve cash as vehicles sales fade due to the coronavirus outbreak.

The company said it's drawing on two credit lines to put another $15.4 billion in cash on its balance sheet.

Like other companies, Ford Motor Co. also withdrew its financial guidance for the year Thursday.

The cash Ford saves will be used to offset the impact on working capital due to factory shutdowns.

On Wednesday Ford and other automakers announced that they will close all of their North American factories in the coming days. Factories in Europe and elsewhere have already been shut down.