The company hopes to maintain its operational capacity after the outbreak has passed. 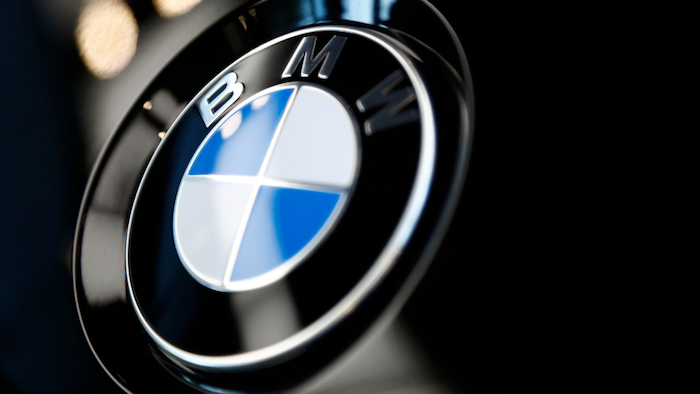 FRANKFURT, Germany (AP) — Markets are falling back again and more companies are shutting production and laying off workers as the virus outbreak rips through the global economy.

Here is a look at the latest developments:

BMW CEO Oliver Zipse said the luxury automaker is closing its plants in Europe and in Rosslyn, South Africa until April 19 to adjust production to diminished demand due to the virus outbreak.

Zipse said in remarks prepared for the company's annual news conference in Munich that the company was seeking to protect its employees and their families and to maintain its operational capacity for the time when the outbreak has passed.

Major Asian and European stock markets have fallen back after Wall Street rallied on President Donald Trump's promise to prop up the economy through the coronavirus outbreak.

The White House's proposal could approach $1 trillion. Market benchmarks in Shanghai, Tokyo and Hong Kong all advanced in early trading but fell by midday. European indexes were down by over 4%. A growing number of investors sees a global recession as likely if not already here.

The Federal Reserve also announced its latest emergency move to get markets running more smoothly. Analysts say the measures are a good start but investors need to see the number of infections slow before markets can find a bottom.

French cosmetics giant L’Oreal is stepping up production of sanitizer gel, which it had started making last week alongside luxury goods maker LVMH, in an effort to help fight the virus outbreak.

One of L’Oreal’s brands, La Roche-Posay, is distributing the gel to hospitals, nursing homes and pharmacies. It is also providing free bottles to pharmacies so they can mix they own hydro-alcohol gel.