Subaru to Add Hundreds of Jobs at Lone US Factory

The automaker will expand the Indiana complex to include parts and transmission operations. 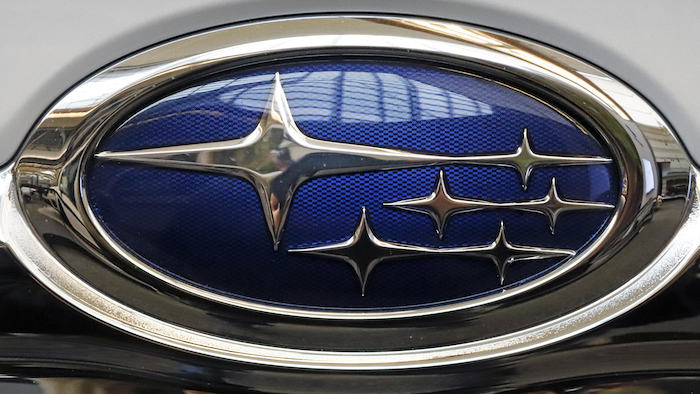 Subaru plans to add up to 350 jobs at its lone U.S. assembly plant as part of a newly announced $158 million expansion project.

The company said its Lafayette, Ind., plant would add a service parts facility and transmission assembly shop in an effort to diversify its operations and meet demand for the Japanese automaker’s vehicles. The project would continue the rapid growth of the Lafayette plant, which added production of the Ascent crossover in recent years and opened a $4.2 million training center last year.

Subaru officials noted that the plant’s production capacity tripled over the past 10 years to more than 400,000 vehicles annually. The new jobs would be added to the current workforce of more than 6,000 by 2023.

“These new projects are exciting growth opportunities to help us meet increasing customer demand,” Scott Brand of the company’s Subaru of Indiana Automotive subsidiary said in the announcement.

The company is expected to receive up to $2.65 million in state tax credits and $350,000 in training grants to support the project, along with additional funding from the city and county governments.