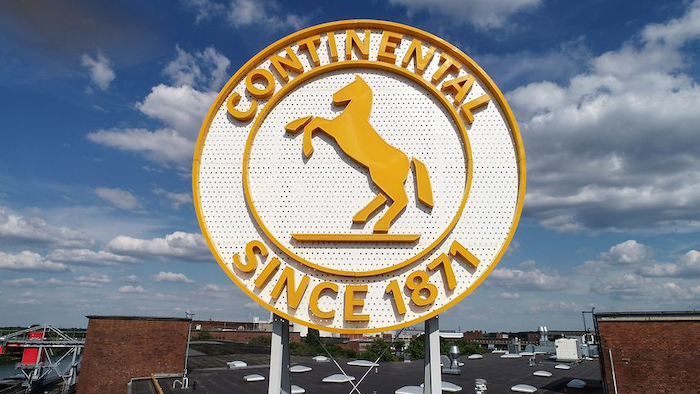 Continental will invest $110 million to build the 215,000-square-foot complex in New Braunfels, which is expected to retain 450 jobs in its current Texas operations and create 130 new engineering and manufacturing jobs.

“With this new location, we will further strengthen and advance our leading position in the development of assisted and automated driving,” Amit Kapoor, who heads the company’s Advanced Driver Assistance Systems business in North America, said in the announcement.

The site near San Antonio will house both production and R&D capabilities as automakers and highway regulators increasingly deploy driver assistance technologies in passenger vehicles.

Construction on the facility — located near the company’s powertrain operations in Seguin — will begin in coming months in hopes of starting production in 2021.