The $58 million project will add heat treatment capabilities to the driveshaft facility. 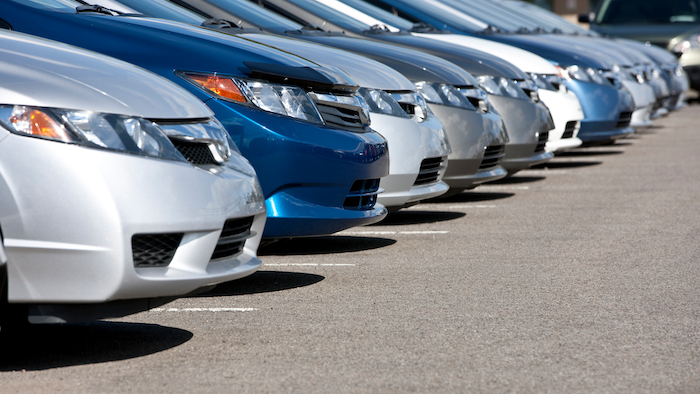 NTN officials expect the Anderson workforce to climb from an initial 300 to 500 by 2023, the Anderson Herald Bulletin reported.

The agreement would reduce a 10-year, 100% property tax abatement from NTN’s original investment to a seven-year, 75% abatement. Mayor Thomas Broderick said the reduction would bring in an additional $2 million in tax revenue over that seven-year window, and that the city expects to receive an estimated $500,000 per year after the deal expires.

A vote on the agreement by the Anderson City Council is scheduled for next month.

The deal will create the globe’s fourth-largest carmaker.
Oct 28th, 2020

The Spring Hill plant will be the third GM site in the U.S. to build electric vehicles.
Oct 21st, 2020
Follow Us
Most Recent