Electric Car Incentive App Could Be Ready by June

New Jersey is still developing an app for the rebates. 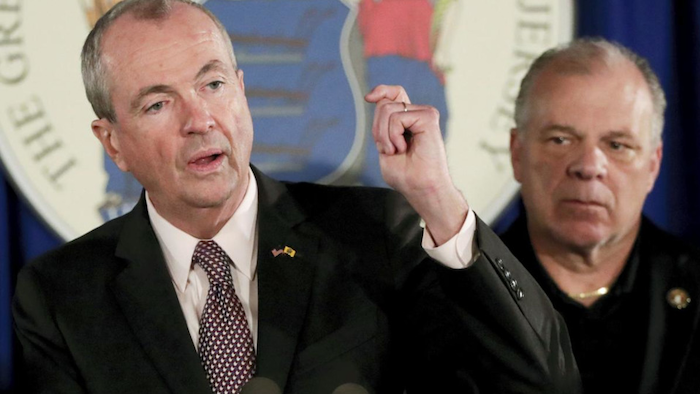 TRENTON, N.J. (AP) — Consumers hoping to cash in on New Jersey's new electric vehicle incentives will have to wait, but if consumers bought eligible vehicles since the law was signed last month, they'll qualify for the rebates of up to $5,000 once the application is ready, Democratic Gov. Phil Murphy said Monday.

Murphy signed the legislation offering new incentives and setting lofty goals to get more electric vehicles on the road on Jan. 17, but the state is still developing an application for them.

The Board of Public Utilities — the regulator creating the application — could have it ready by the end of June, Murphy said in a statement.

The governor's statement comes as environmental groups said they faced consumers' questions about when they could start applying for the incentives.

The new law calls for 330,000 electric vehicles by 2025 and 2 million by 2035. It also calls for boosting the number of charging stations by offering a $500 incentive for people to install their own at home and calls for New Jersey Transit to transition buying only zero-emission buses by 2032.