A visit to the automaker’s Corvette plant in Kentucky went awry after state troopers clocked them street-racing at more than twice the speed limit. 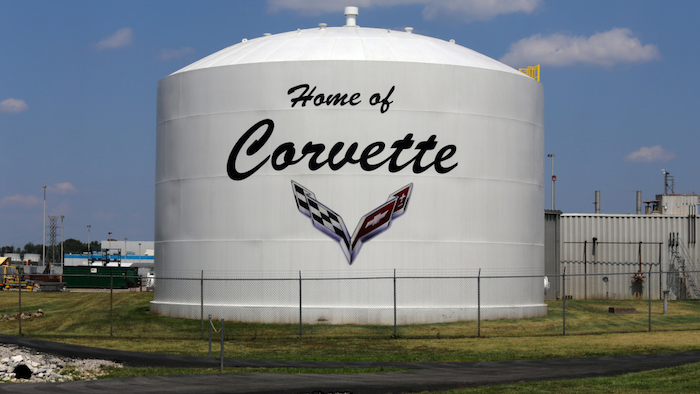 A pair of Detroit-area General Motors engineers are reportedly in hot water after an ill-advised spin in the newly minted North American Car of the Year.

Thim, a 27-year-old induction and exhaust systems design engineer from West Bloomfield, Mich., was clocked by state troopers at more than 120 miles per hour, while Mark Derkatz, a 30-year-old from Windsor, Ont., who co-chairs a team that resolves electrical issues, hit 100 miles per hour. Both were reportedly in town to visit GM’s Corvette plant.

The citation indicated that troopers also detected alcohol on each driver, the paper noted. Thim and Derkatz were reportedly released on $1,000 bond and area scheduled for a pretrial conference back in Kentucky district court next month.

GM told Automobile Magazine that the company was aware of the incident and investigating, and that safety “remains our overriding priority.”