The automaker said it is cooperating fully with German authorities and that the searches were regarding an investigation into the EA 288 model engine. 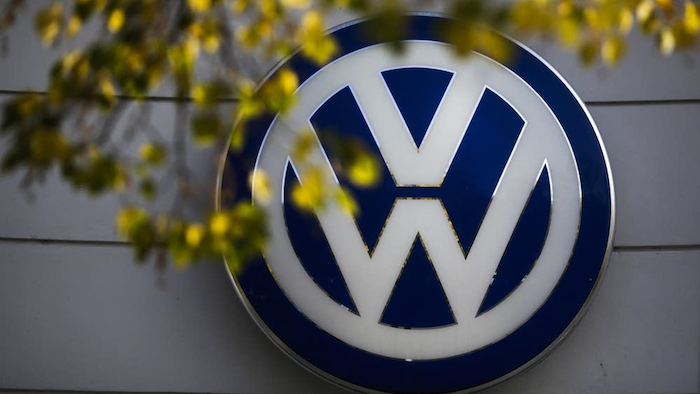 BERLIN (AP) — German authorities have searched Volkswagen offices as part of their investigation into the automaker’s manipulation of diesel emission tests to defeat environmental regulations.

The dpa news agency reported Tuesday that the Braunschweig prosecutor’s office confirmed it led the raids but wouldn’t comment on details due to the ongoing investigation.

Volkswagen told dpa it is cooperating fully with the prosecutors and that the searches were regarding an investigation into the EA 288 model engine.

VW said the EA 288 has already been tested and no manipulation was found.

Braunschweig prosecutors in September announced they’d charged Volkswagen's current chief executive and chairman as well as its former CEO with market manipulation in connection with the diesel emissions scandal that erupted in 2015.