Drivers of more than 257,000 vehicles in the U.S. might not be able to see the display. 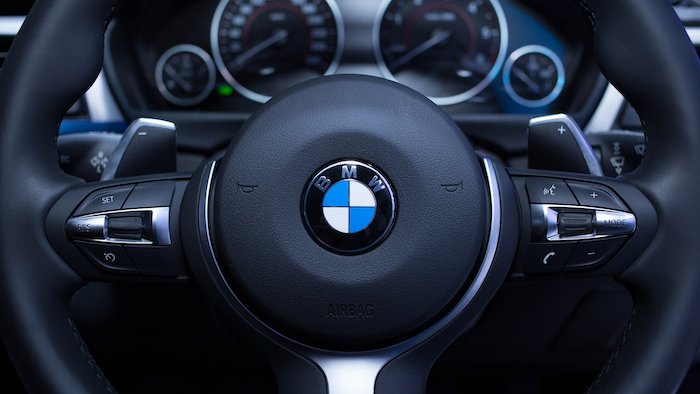 DETROIT (AP) — BMW is recalling more than 257,000 vehicles in the U.S. because drivers might not be able to see the backup camera display.

The recall covers certain 3-Series, 5-series, 6-Series, 7-Series and 8-Series cars as well as certain X3, X4, X5 and X7 SUVs from the 2018 to 2020 model years. Also included are Z4 sports cars and the Rolls-Royce Cullinan and Phantom.

The company says in documents posted Wednesday by the National Highway Traffic Safety Administration that the camera and display settings can be adjusted so the display isn't visible, and the system will keep that setting the next time the vehicles are shifted into reverse. That violates federal safety standards.

Owners will be notified and dealers will update backup camera software. The recall is expected to begin Nov. 19.