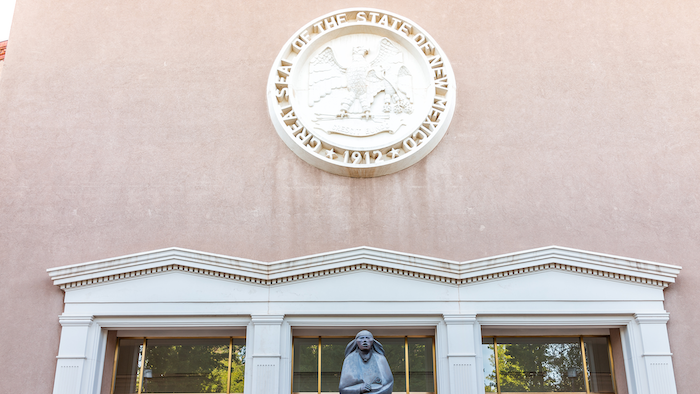 The agency oversees a fleet of about 2,000 government vehicles for a long list of executive agencies.

Lawmakers set aside an additional $1.5 million for car-charging infrastructure.