The supercar maker is leaving after eight years in the Big Apple. 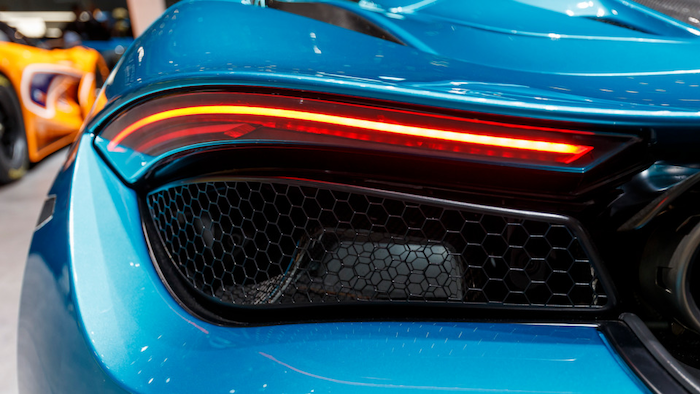 The New Mclaren 720s Spider is presented during the press day at the 89th Geneva International Motor Show in Switzerland, Wednesday, March 6, 2019.
Cyril Zingaro/Keystone via AP

The Dallas Morning News reports that the company will move to a newly leased facility in the Dallas suburb of Coppell next month.

McLaren officials said the decision would bolster its ability to serve its 27 retail locations in the U.S. and Canada, as well as grow from its current 4,500-square-foot office to 30,000 square feet of office and industrial space.

The company said it has sold more than 7,000 vehicles in the U.S. since entering the market in 2010 and that overall sales this year are up more than 17 percent. Its supercars, which reportedly start at nearly $200,000, are produced at McLaren’s plant outside London.