The automaker asked a judge to protect it from legal action over its use of the city's outdoor murals in social media posts. 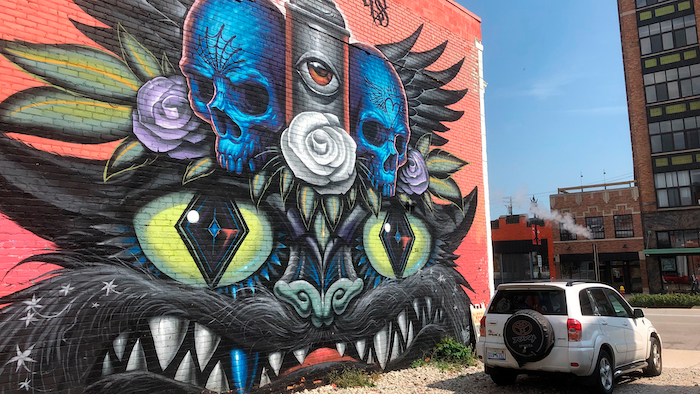 DETROIT (AP) — Mercedes-Benz USA is asking a judge to protect it from legal action over its use of images of Detroit outdoor murals in social media posts.

The company says four artists threatened to file a lawsuit after their works appeared last year in Instagram posts about the G 500 Series truck. Mercedes-Benz removed the posts, although it insists it didn't infringe on copyrights and was entitled to fair use of the murals.

The company accused the artists of engaging in an "aggressive shakedown."

James Lewis tells the Detroit Free Press that Mercedes-Benz "defamed" his mural by posting it slightly out of focus. He says it's a "sacred piece" honoring African women.

Detroit federal Judge Avern Cohn on Wednesday rejected a request by the artists to dismiss three lawsuits by Mercedes-Benz.