The July decline extended a yearlong contraction in the industry's biggest global market. 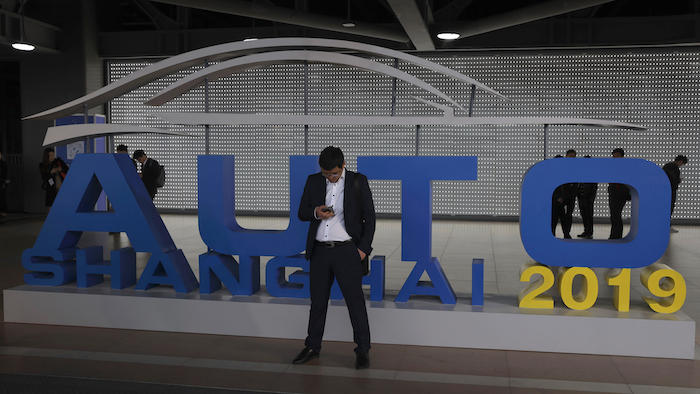 Sales of sedans, SUVs and minivans declined 3.9% from a year earlier to 1.5 million, according to an industry group, the China Association of Automobile Manufacturers.

Sales of electric and hybrid vehicles suffered a rare decline in sales that had risen steadily this year. Purchases fell 4.7% from a year ago to 80,000 units despite government pressure on automakers to promote the technology.

The overall auto market last expanded in June 2018 and has recorded declines every month since then, adding to pressure on Beijing to shore up cooling economic growth.

That is squeezing cash flow for global and Chinese automakers that are spending heavily to meet government targets to sell electric vehicles. The government is phasing out subsidies that supported sales and shifting the financial burden to manufacturers, which is raising the total cost to buyers.

Total vehicle sales, including trucks and buses, retreated 4.3% to 1.8 million.