Six autonomous shuttles operated by Boston-based startup Optimus Ride will take riders on a loop to a ferry dock in Brooklyn Navy Yard. 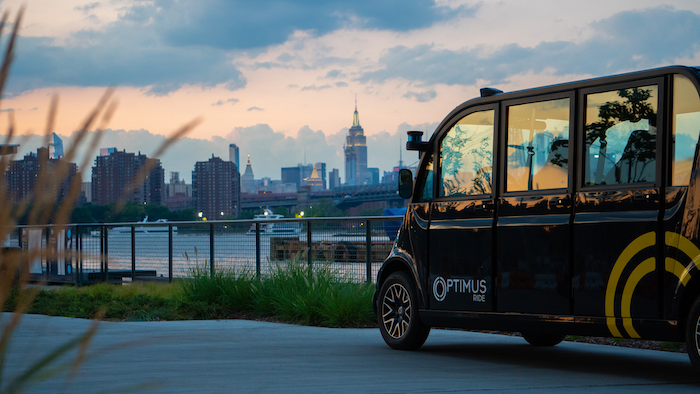 The free service is expected to transport some 500 passengers daily on the yard's internal roads. The company says two employees will ride along at first to ensure the software works properly.

Optimus Ride, which has roots at MIT, has already tested cars in the Boston area. It plans to launch similar programs in Virginia and California.

Two 3D-printed vehicles capable of carrying eight passengers each will be tested at Canyon Village.
Jun 11th, 2021
Follow Us
Most Recent