Fla. to Use VW Settlement Cash for EV Stations 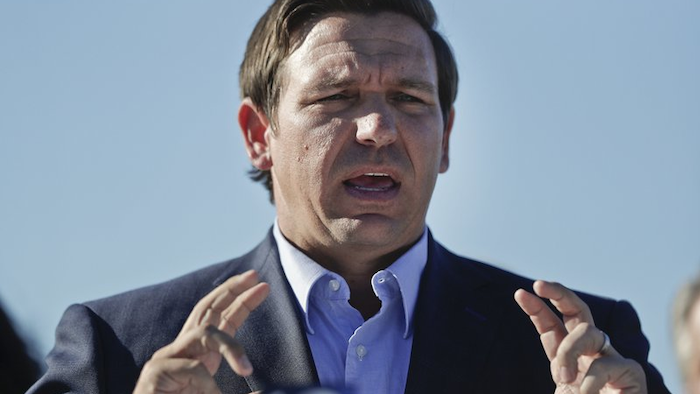 In this Jan. 29, 2019 file photo, Gov. Ron DeSantis speaks about his environmental budget at the Everglades Holiday Park during a new conference in Fort Lauderdale, Fla.
AP Photo/Brynn Anderson, File

The money is Florida's share of $2.9 billion states are receiving as part of a settlement with Volkswagen over an emissions scandal. The money is being used to help reduce nitrogen oxide emissions.

In 2015, the U.S. Environmental Protection Agency said Volkswagen installed software on 475,000 cars that let them cheat on emissions tests.