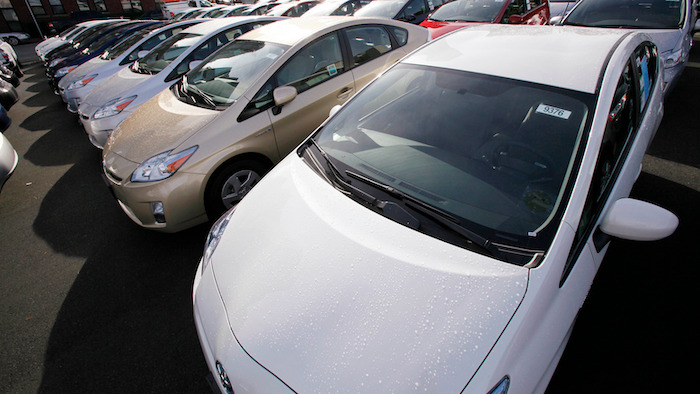 The Los Angeles Times says an Orange County jury decided Monday that Toyota had breached "good faith and fair dealing" with Roger Hogan, who has dealerships in Claremont and San Juan Capistrano.