PSA said production of Vauxhall and Opel Astra vehicles would continue in the U.K. — provided the country strikes a deal to leave the European Union. 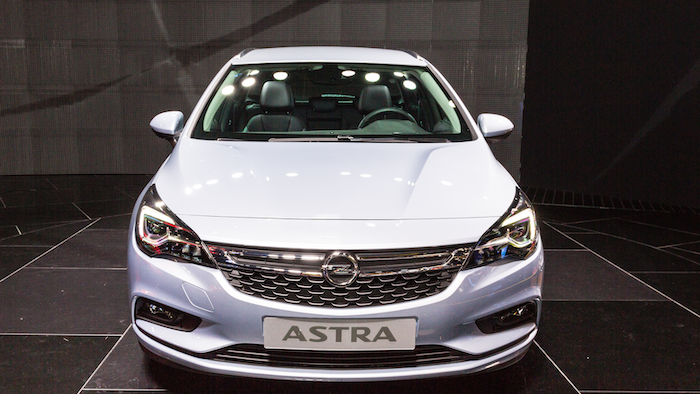 French carmaker PSA will continue to make its Vauxhall and Opel Astra cars in the U.K. — but only if Britain leaves the European Union with a deal.

The pledge comes amid a heated Conservative Party leadership contest to determine who will replace Prime Minister Theresa May. Front-runner Boris Johnson has threatened to leave the EU on the Oct. 31 deadline, with or without a deal.

May is leaving after failing to get her Brexit deal through Parliament.

PSA says "the allocation to the Ellesmere Port plant will be conditional on the final terms of the U.K.'s exit from the European Union and the acceptance of the New Vehicle Agreement, which has been negotiated with the Unite Trade Union."

The group says it will also make the car in Germany.