The fire was caused by the failure of a battery module in the front of the vehicle. 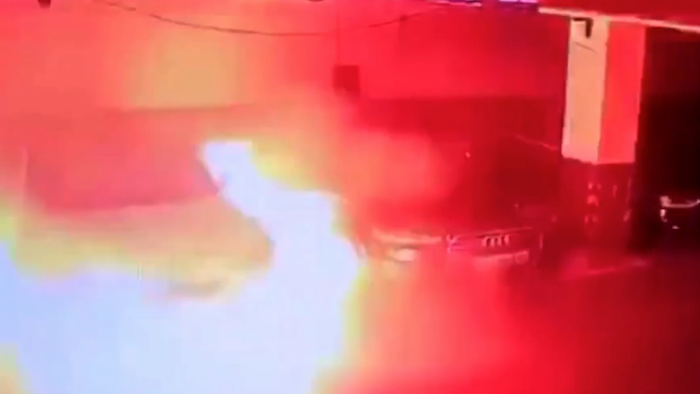 BEIJING (AP) — Tesla says a fire in one of its cars in Shanghai was caused by the failure of a single battery module and investigators found no defects in the car's systems.

The American electric car maker said Friday on its social media account that a joint team examined the battery, software, manufacturing information and the vehicle's history following the April 21 fire in an underground garage.

It said it found no system defects and determined preliminarily that the fire was caused by the failure of a battery module in the front of the vehicle.

Tesla said in May it was issuing a battery-related software update.