Truck Manufacturer to Build New Powertrains in Ala.

Navistar's Huntsville factory will produce a new type of truck powertrain being developed with partner and Volkswagen subsidiary Traton. 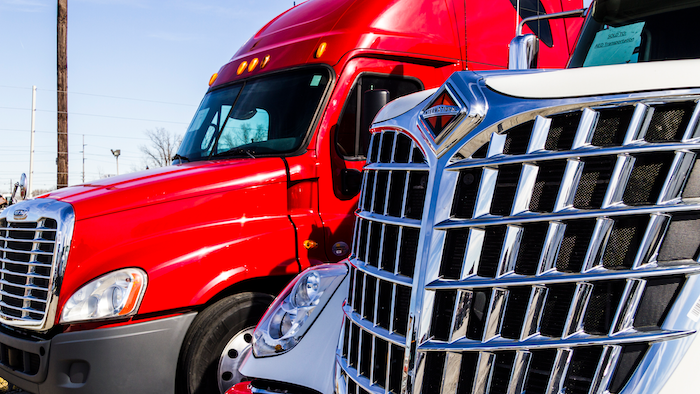 Navistar says a $125 million expansion of its north Alabama manufacturing plant will mean an additional 145 jobs at the factory.

The Illinois-based company says it will make the new investments over the next three years at its plant in Huntsville, which makes International brand diesel engines for trucks and buses.

Navistar said Monday the factory will produce a new type of truck powertrain being developed with TRATON, which is a European subsidiary of Volkswagen.

Al.com reports the move is part of a continued revival of the plant, which shut down five years ago. The expansion more than doubles the workforce at the factory.

A statement by Huntsville Mayor Tommy Battle says he welcomes the additional production.