General Motors will transition to a "mid-engine" design for the eighth generation of the classic sports car set to be introduced in July. 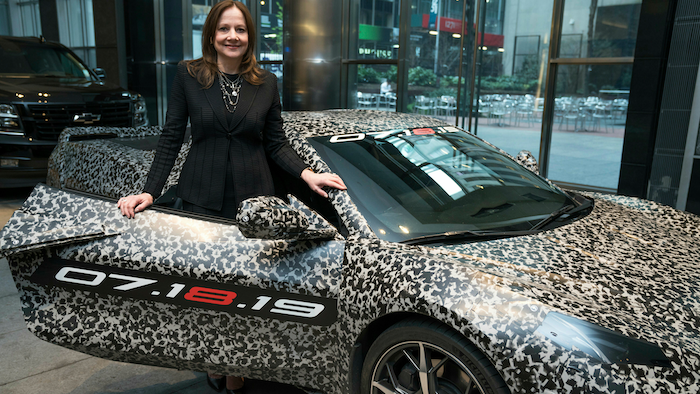 It's just the thing to make the hearts of Corvette fans race: A new rendition of the classic sports car is coming.

And General Motors has a big change in store for the eighth generation Corvette being revealed July 18. The engine in the new model is being moved from under the hood, to be tucked between the passenger compartment and the rear wheels — a "mid-engine" design.

For fans who closely follow any tweak in the venerable car, it's a big deal. Chevrolet calls this next-generation model "the most anticipated Corvette ever."

This Corvette will be "the sum of each generation before it," but will "stand alone as the new standard of performance," a company press release says.

In another sneak peak, GM President Mark Reuss posted an image of the next-generation Corvette on his Facebook page.

The new sport car has been photographed undergoing road tests for months. Corvettes debuted in 1953 and are manufactured at a GM plant in Bowling Green, Kentucky.