Florida state Rep. Jason Fischer said he wants the state to be ahead of others in allowing the vehicles on its highways. 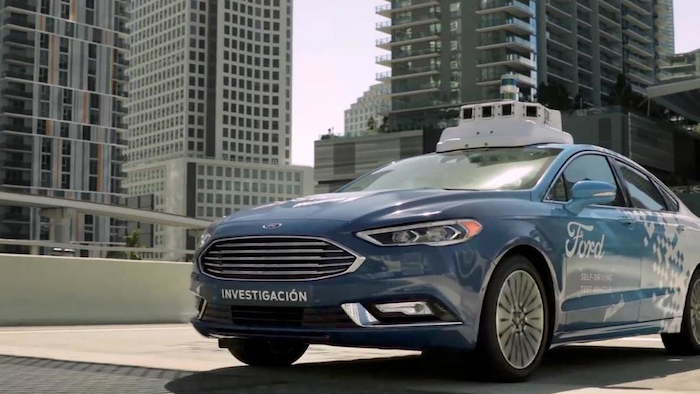 Self-driving vehicles could be operated in Florida without a human backup under a bill approved by a House committee Thursday, which could pave the way for companies like Uber and Lyft to deploy fleets of driverless vehicles.

Republican sponsor Rep. Jason Fischer said he wants Florida to be ahead of other states in allowing the vehicles on state highways as the technology continues to develop. His bill updates a current law allowing self-driving vehicles if there's a person in the car as a backup. The House State Affairs Committee approved the bill on a 20-1 vote and it's now ready for a vote by the full House.

"Florida is widely recognized as one of the nation's leaders in self-driving vehicle public policy, and in order to maintain this position and encourage companies to test and deploy here in our state, we must address our existing laws governing motor vehicle operation that did not contemplate a driverless future when they were written," Fischer said.

In the same meeting, the committee advanced a separate bill outlawing texting and other distractions while driving. Fischer's bill states that if there is a person behind the wheel of self-driving car, he or she could or watch television or text if the automated driving system is engaged.

Self-driving cars have come under more scrutiny after a vehicle Uber was testing fatally struck a pedestrian in Arizona last year. But Fischer, who is an electrical engineer, said he wouldn't be sponsoring the bill if he didn't think the cars were safe. He said 94% of fatal motor vehicle accidents in 2017 were caused by human error.

"These vehicles are designed in a way to operate much more intelligently and maybe even more rationally than a human driver would," Fischer said.

A companion Senate bill was unanimously approved in its first committee and has two more stops before reaching the full chamber. 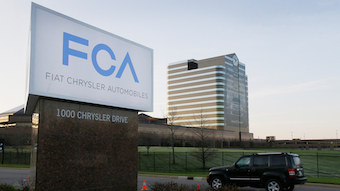