The automaker also said companies could pay to receive technical assistance when they use Toyota systems in their electrified vehicles. 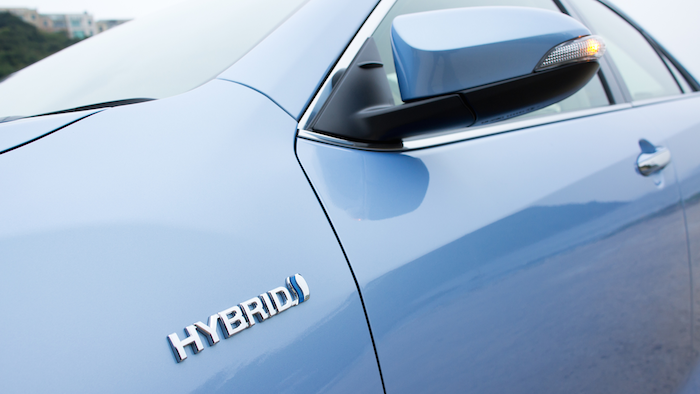 Toyota plans to make thousands of its patents related to electric vehicle systems available for use by other manufacturers free-of-charge.

The Japanese automaker announced Wednesday that it would add more than 18,000 patents and patent-pending technologies to the 5,680 fuel cell electric vehicle patents offered without royalties since 2015.

"If the number of electrified vehicles accelerates significantly in the next 10 years, they will become standard, and we hope to play a role in supporting that process," Terashi said in a statement.

The company also said in the announcement that it would offer, for a fee, technical support to vehicle manufacturers that use the company’s motors, batteries, components and other electrification technologies.

The grants are available immediately to licensees that agree to terms with Toyota. The company said they will last through 2030.