U.S. District Judge Alison Nathan of New York scheduled the hearing in the government's contempt-of-court case against the Tesla CEO for April 4. 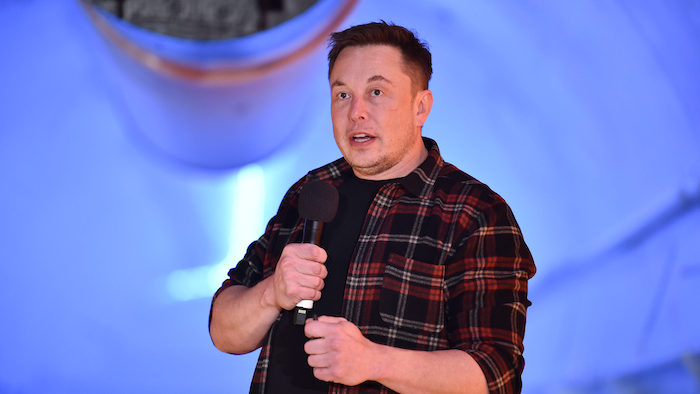 A federal judge in New York will hold oral arguments next week in the government's contempt-of-court case against Tesla CEO Elon Musk.

The U.S. Securities and Exchange Commission wants Nathan to find Musk in contempt for allegedly violating terms of an October court-approved securities fraud settlement. The SEC says Musk agreed to have a company lawyer approve his tweets, but blatantly disregarded the agreement.

Tesla and Musk each paid $20 million to settle the case in October after Musk tweeted that he had funding secured to take the company private when he didn't have the money lined up.

Musk tweeted about vehicle production on Feb. 19 without the lawyer's approval. His lawyers say the tweet restated previously approved disclosures.