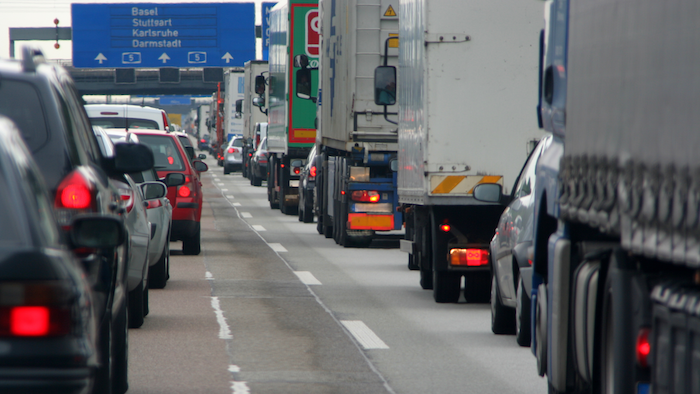 Germany's transport ministry has issued its first operating license for a driver assistance system meant to reduce the number of cyclists or pedestrians killed by turning vehicles.

Transport Minister Andreas Scheuer said Thursday the official seal of approval would give freight companies certainty that the systems they buy are considered safe.

On average, more than one cyclist and one pedestrian are killed each day in Germany, often after being struck by vehicles turning right.

The new assistance systems, which cost several thousand euros to install, use video technology to alert drivers to persons outside their field of vision.

Insurance experts say such systems could cut the number of serious collisions involving cyclists and turning trucks by 60 percent.

The European Union is mulling making such assistance systems compulsory.