The carmaker started investigating Carlos Ghosn's past activities after he was arrested in November in Tokyo. 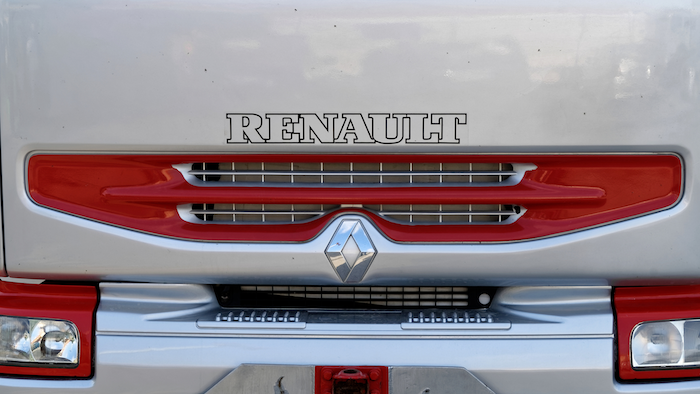 Carmaker Renault has alerted French authorities to a 50,000-euro gift from the chateau of Versailles to its former chairman and CEO Carlos Ghosn — reportedly linked to his lavish wedding at the royal estate.

Renault said in a statement Thursday that a company investigation found that Ghosn personally benefited from "an exchange worth 50,000 euros in the framework of a philanthropic accord" with Versailles. Renault said it was alerting French judicial authorities.

Renault started investigating Ghosn's past activities after he was arrested in November in Tokyo, where he has been charged with falsifying financial reports and breach of trust. Ghosn — long one of the most influential executives in the global auto industry — denies wrongdoing.

French newspaper Le Figaro reported that Versailles allowed Ghosn to host his 2016 wedding reception on its grounds in exchange for Renault's donations to the chateau, resplendent home to France's last kings.

The chateau said Renault gave it 2.3 million euros to fund renovations in a 2016 philanthropic deal; in exchange, Renault was entitled to benefits from the chateau worth up to 25 percent of the total donation.

As part of that arrangement, Renault asked for permission to rent out space in the Grand Trianon mansion on the Versailles grounds for a "dinner" on Oct. 8, 2016, the chateau said in a statement. It estimated the rental was worth 50,000 euros.

Versailles officials would not comment on whether Ghosn himself made the request, or confirm that the dinner was in fact his wedding reception.

Officials in various French prosecutor's offices that could investigate the case said Thursday they had no information yet from Renault about the gift.

Meanwhile, a Renault official said that it and Nissan are also conducting a joint investigation into Ghosn's activities as head of the alliance between them, Netherlands-based Renault-Nissan BV.

Ghosn led both Renault and Nissan and championed their alliance as it grew into the world's biggest-selling automaker. He has faced a stunning downfall since his arrest.

Renault initially stood by Ghosn, but last month named a new CEO and chairman to replace him as his Japanese legal case drags on.

The Japanese case includes suspicions that Ghosn under-reported his income by as chairman of Nissan and falsified financial reports. Ghosn has said fellow executives opposed to forging closer ties between Nissan and Renault schemed against him.