Volkswagen to Pay Fine Despite Appeal

The automaker said it will pay a fine for installing software that allegedly cheated pollution testing devices, though it has challenged the order in India's top court. 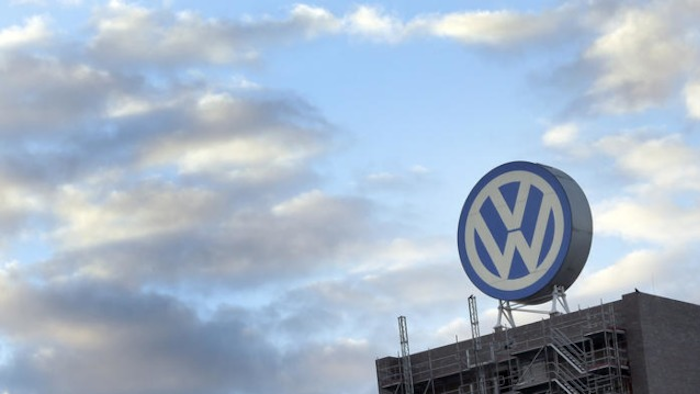 Volkswagen Group said Friday that it will pay a fine of 1 billion rupees ($14.2 million) imposed by India for installing software on vehicles that allegedly cheated pollution testing devices, though it is still appealing the order.

The company said it has challenged the National Green Tribunal's order in India's top court.

Company spokesman Gagan Mangal declined to say Friday whether the company had transferred the money to India's Central Pollution Control Board. The panel set Friday as the deadline for payment.

The company said in a statement that all Volkswagen cars were compliant with emission regulations in India.

The Indian panel said on Nov. 16 that Volkswagen diesel cars contributed to air pollution in the Indian capital due to excess nitrogen oxide emissions.

It said the fine was an interim measure and that it has set up a committee of four experts to fully investigate the issue.

The Press Trust of India news agency reported that the panel said Thursday that it would order the arrest of Volkswagen directors if the company did not pay the fine by Friday.

In 2016, Volkswagen pleaded guilty to criminal charges in the United States and agreed to pay a $2.8 billion penalty to settle government lawsuits over emissions cheating. The company also agreed to buy back some vehicles, repair others, pay to mitigate environmental harm and settle lawsuits for a cost of more than $30 billion. About 500,000 VW vehicles were involved in the U.S. cheating scandal.