The Justice Department said Tuesday that German company IAV has agreed to plead guilty to conspiracy in Detroit federal court next month. 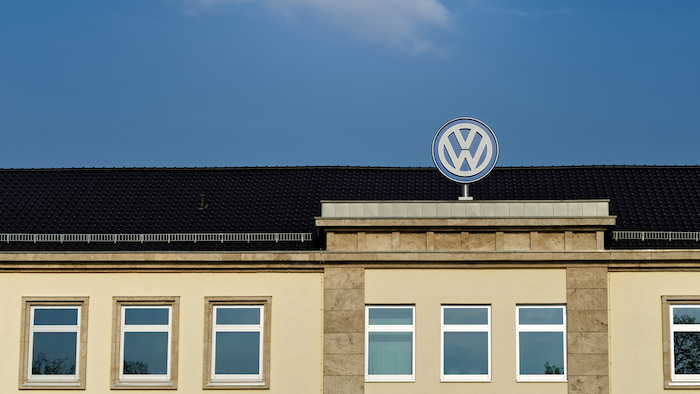 U.S. authorities say a German engineering company has agreed to plead guilty and pay $35 million for its role in the Volkswagen vehicle emissions scandal.

The Justice Department said Tuesday that IAV has agreed to plead guilty to conspiracy in Detroit federal court on Jan. 18. The government says IAV misled regulators about whether certain VW and Audi vehicles met pollution standards.

The diesel vehicles were programmed to trigger certain pollution results only during testing, not during regular road use. The scheme affected nearly 600,000 vehicles.

In a court filing, the government says IAV engineers traveled to a California test facility in 2006 and 2007 to evaluate whether the cheating software was working. VW pleaded guilty in 2017.

IAV acknowledged the agreement with prosecutors and said the misconduct "does not reflect who we are as a company today."