Officers pulled in front of the Model S and began slowing to a stop, hoping the driver-assist program was on and would do the same. 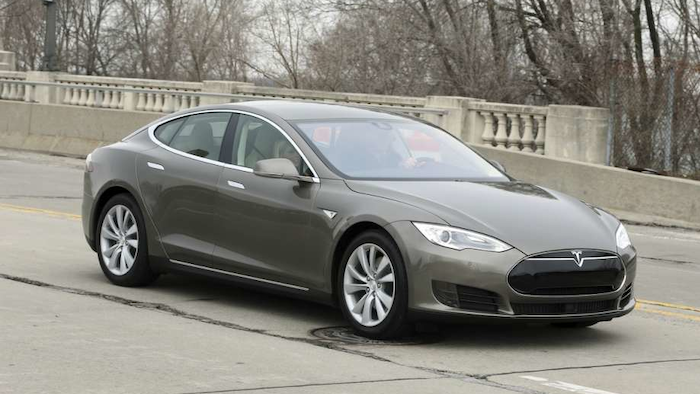 The California Highway Patrol says it may have used the Autopilot system of a Tesla to stop the car after its driver fell asleep.

The CHP says officers attempted to stop the Tesla Model S, which was doing about 70 mph (113 kph) on a highway early Friday in the San Francisco suburb of Redwood City. After the driver didn't respond to lights or sirens, the officers say they pulled alongside and realized he was asleep.

They pulled in front and began slowing to a stop, hoping the Tesla's driver-assist program was on and would do the same. Authorities say the tactic worked.

Alexander Samek of Los Altos was awakened and arrested on suspicion of driving under the influence. It's unclear whether he has a lawyer.

Tesla hasn't confirmed whether the car was using Autopilot.