General Motors to Roll Out E-Bikes Next Year

The automaker debuted compact and foldable designs for an electric-powered bicycle aimed at urban commuters. 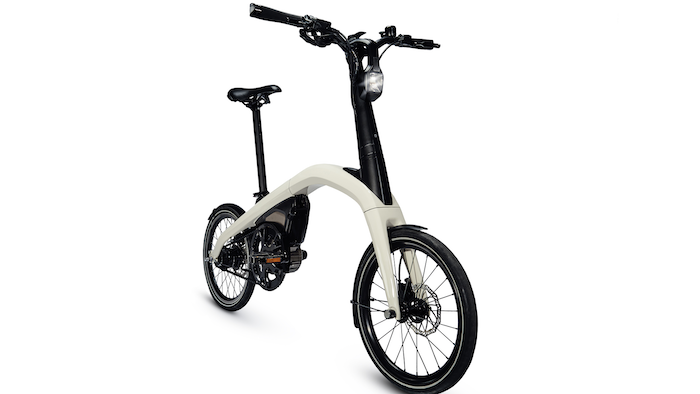 General Motors unveiled two versions of a bicycle — a compact version and one that can be folded over — powered by a proprietary drive system that officials said would be both “small and powerful.”

GM and other global automakers are increasingly investing in electric power systems in hopes of addressing concerns about vehicle emissions, but the company said the eBikes would particularly appeal to urban commuters as cities grow more crowded.

The bikes will also feature connected technology and rechargeable LED safety lights for both the front and rear.

The company plans to sell them beginning next year — under a brand name to be chosen from crowdsourced suggestions early next year. The automaker invited participants to suggest potential names by Nov. 26; the winner will receive $10,000, while nine runners-up will get $1,000 each. 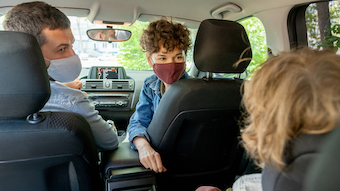 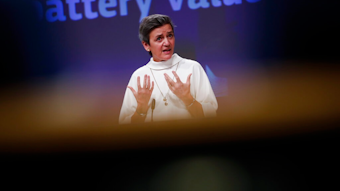