The Federation of German Consumer Organizations filed the case under new rules regarding class-action suits. 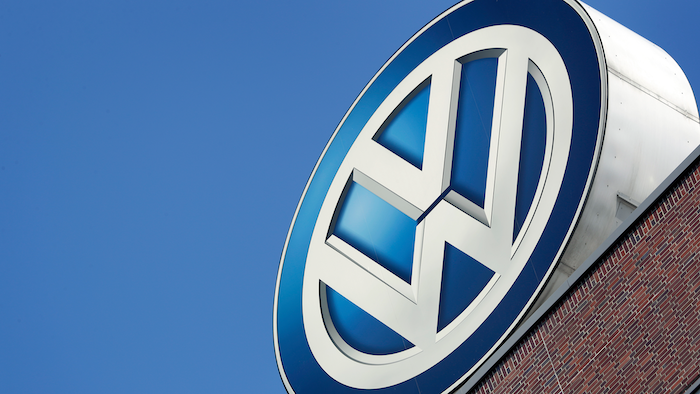 In this Wednesday, Aug. 1, 2018 file photo, the logo of Volkswagen is seen on top of a company building in Wolfsburg, Germany.
AP Photo/Michael Sohn, file

A German consumer group has filed a suit against Volkswagen that aims to establish a right to compensation for car owners affected by the automaker's diesel emissions scandal.

The Federation of German Consumer Organizations filed the case to a court in Braunschweig under new rules that came into force Thursday allowing a form of class-action suit. The new system was prompted in part by the Volkswagen scandal.

A top official with the consumer federation, Klaus Mueller, said that "Volkswagen cheated and owes the affected consumers compensation. We now want to establish that in court." The court must examine the suit before individual consumers can join it.

The scandal over Volkswagen's use of software to turn emissions controls off when vehicles were not being tested erupted in 2015.