Lawyers for Martin Tripp alleged any damages incurred were caused by Tesla's "own negligence, acts or omissions." 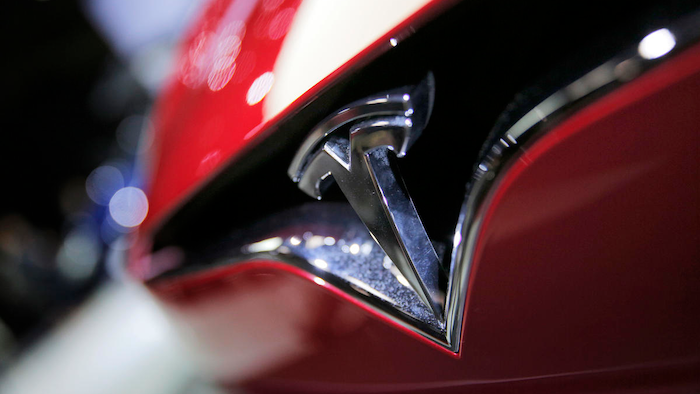 This Sept. 30, 2016, file photo shows the logo of the Tesla Model S on display at the Paris Auto Show in Paris.
AP Photo/Christophe Ena, File

A former Tesla Inc. employee at the electric car maker's battery plant in Nevada is seeking at least $1 million in defamation damages after it accused him of hacking into computers and stealing confidential information leaked to the media.

Lawyers for Martin Tripp filed a counterclaim in federal court in Reno on Tuesday alleging that any damages Tesla incurred were caused or contributed to by Tesla's "own negligence, acts or omissions."

Tripp alleges that up to $200 million worth of battery module parts for Tesla's Model 3 vehicle were incorrectly categorized as scrap earlier this year. He said more than 700 dented and/or punctured modules were not discarded and instead were being shipped or were in the process of being shipped to customers.

Tesla officials did not immediately respond to requests for comment from The Associated Press on Thursday.