The Aska is designed to charge at any existing electric vehicle charging station, but it does require a 65-foot launch pad to vertically take off and land.

The Aska is a new eVTOL flying car design. The door-to-door, drive-and-fly, hybrid-electric vertical-takeoff-and-landing vehicle comes from California-based NFT, which maintains an R&D center in Israel. The company is hopeful that, by 2025, their Aska will let you drive on the road and take to the skies autonomously.

According to an interview with CNET, the company wanted to build a flying car that was more practical and could work within existing infrastructure. The Aska is designed to charge at any existing EV charging station, however, it does require a 65’ x 65’ launch pad to take off and land.

About as big as an SUV, the Aska will begin flight tests in the first quarter of 2020.

The hybrid-electric engine is expected to have a range of up to 350 miles, and the design can accommodate up to three passengers.

The company plans to integrate existing autonomous driving systems, but the company also has a home-cooked technology to make it fully autonomous in the air. The aircraft uses various sensors to create a "spherical awareness picture using sophisticated sensor fusion algorithms based on machine learning." They call it the Sense & Avoid System.

According to the company, the system includes trajectory predictions for moving objects, which helps the decision-making algorithms plot a new path. The autonomous system is based on commercial-off-the-shelf components, so it could be suitable for other flying cars, and NFT plans to release it soon as a service. 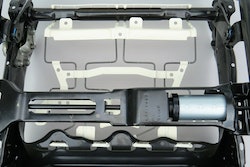 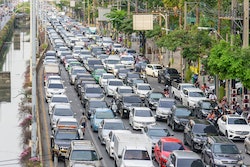 Hackers Could Use Connected Cars to Gridlock Entire Cities 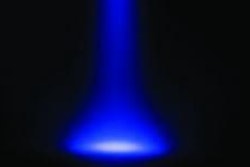 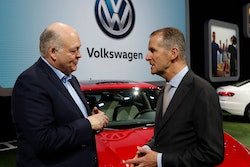