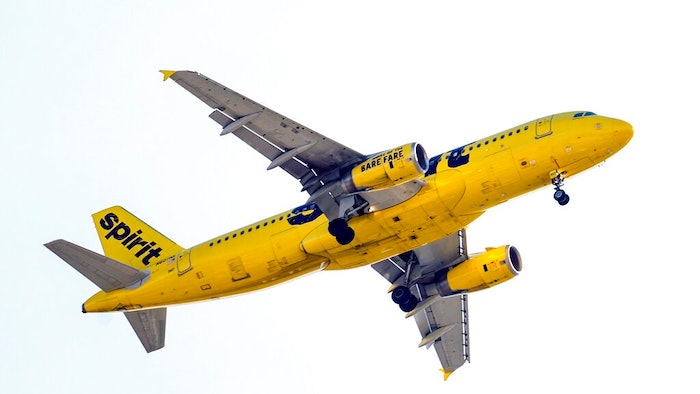 New York-based JetBlue said it increased its cash offer to $33.50 per share, or more than $3.6 billion. That is an increase per share of $2 over a June 6 offer and 50 cents over JetBlue's original April bid.

Frontier Airlines put Spirit in play in February when boards of the two airlines agreed to a merger in which Spirit shareholders would get cash and 48.5% of the combined company. That deal was originally valued around $2.9 billion but has lost value because of a decline in Frontier's stock price.

Shareholders of Miramar, Florida-based Spirit are scheduled to vote June 30 on the Frontier bid, and JetBlue is trying to convince investors to scuttle the agreement and drive Spirit into JetBlue's arms.

Spirit said it was reviewing JetBlue‘s latest offer. Denver-based Frontier declined to comment. Spirit said last week that its board would give shareholders an update before the June 30 vote.

Spirit's board has opposed a deal with JetBlue, saying antitrust regulators would never allow it. JetBlue said Monday that it strengthened its commitment to divestitures needed to satisfy regulators but won't drop a controversial partnership with American Airlines in the northeast U.S. 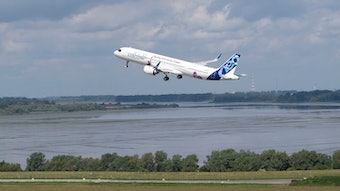 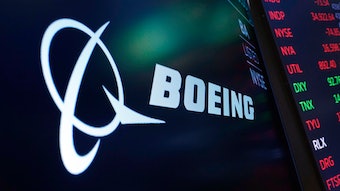 The rule would cover new large airliners from Boeing, Airbus and various business jets.
Jun 16th, 2022
Follow Us
Most Recent