The IT company was a subcontractor at NASA’s Goddard Space Flight Center. 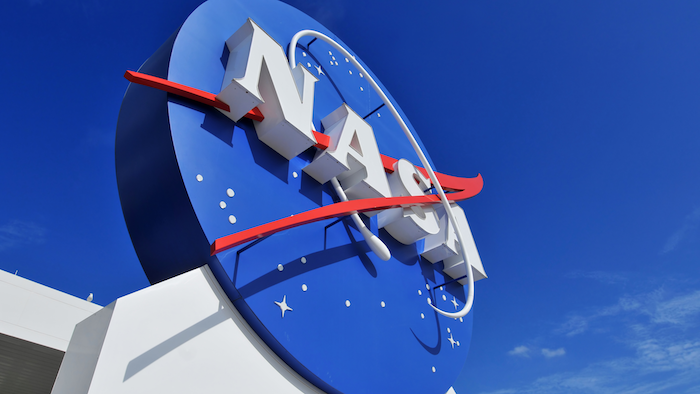 BALTIMORE (AP) — A Virginia-based information technology contractor will pay the federal government almost $1.4 million to resolve allegations that it overbilled NASA for hours worked and labor rates in excess of the actual charges, a prosecutor said Tuesday.

Telophase provides a variety of services, including information technology and cyber-security services. It was awarded a subcontract for services to be provided to NASA’s Goddard Space Flight Center. The specific contract reimburses the contractor for actual project costs, plus a fee.

According to the news release, between April 1, 2016 and Dec. 31, 2018, Telophase submitted false claims to NASA by billing the space agency for labor hours in excess of the hours that Telophase could show that its employees and contractors actually worked. It's also alleged that the company charged labor rates higher than the rates actually paid to its employees and contractors.

Telophase was also accused of charging labor costs in excess of its actual recorded costs, and indirect rates that were higher than those actually incurred, the news release said.