Plans at one point called for a large campus with as many as 2,500 workers.

ALBUQUERQUE, N.M. (AP) — Albuquerque city officials are cutting ties and moving on from plans for what they had hoped would be a flagship addition to New Mexico’s burgeoning aerospace industry.

The city announced Friday that the Washington, D.C.-based aerospace company behind the planned Orion Center never signed a lease agreement and has not followed through on its commitments. Officials said concerns had been raised about Group Orion and its parent company, TGI.

Plans at one point called for building a large campus on city land near the airport — a project that company officials had said could one day employ as many as 2,500 workers. Group Orion had plans to map and model the Earth’s surface using a network of satellites.

Upon City Council approval of the land and lease agreement in April, the city asked TGI to sign the agreement and make an initial payment of $1 million, which did not happen.

“The proposal seemed a little ‘too good to be true’ but we wanted to at least give it a shot at no risk to the city,” Mayor Tim Keller said in a statement. “After waiting eight months for them to seal the deal, it’s time we move on.”

Keller said the promise of developing an aviation center is still strong and that the city plans to look for other tenants.

TGI, the parent company of Group Orion, faces financial and legal trouble. In November, a federal court in New York appointed a receiver to take control of TGI's assets and operations.

The company did not immediately return a message seeking comment on Albuquerque's announcement.

The city said it did not offer TGI any economic incentives while exploring the lease. 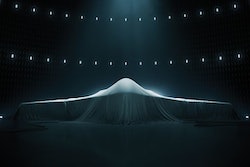 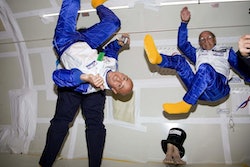 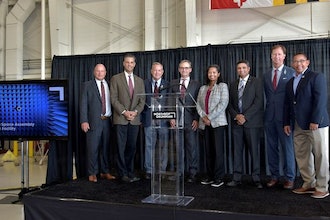 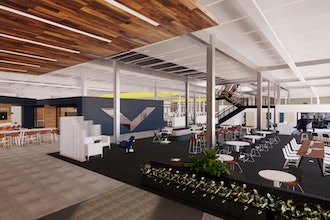 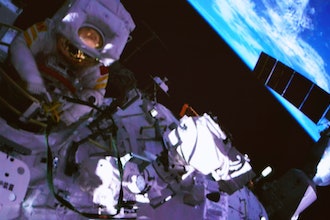 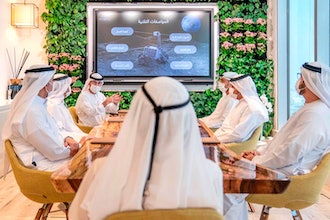 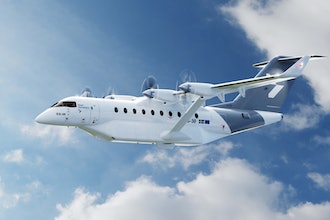