A Communications Ministry statement late Friday said that because Starlink is not the holder of a license, the public is advised not to subscribe to Starlink services that are being advertised.

"The same is also evident from the website of Starlink, wherein satellite-based internet services can be booked by users in Indian territory,” it said.

Media reports said Musk’s SpaceX has been accepting preorders for the beta version of the service for a fully refundable deposit of 7,400 rupees ($99). 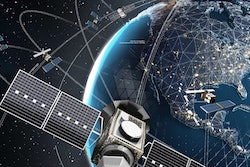 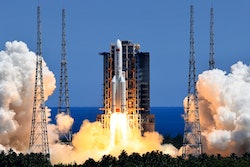 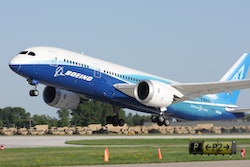 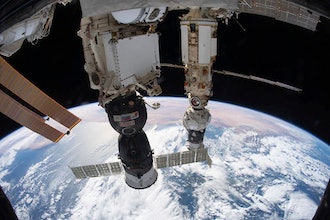 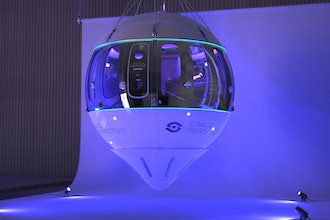 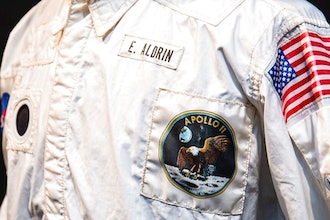 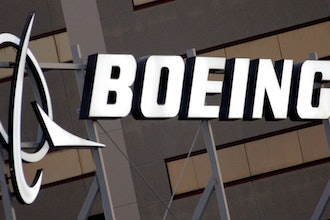 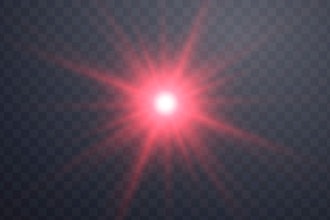