The plane uses artificial intelligence to operate in tandem with manned aircraft. 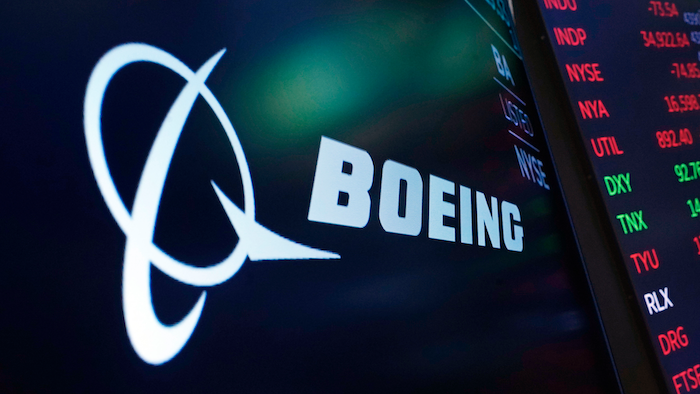 Boeing logo on a screen above a trading post on the floor of the New York Stock Exchange, July 13, 2021.
AP Photo/Richard Drew, File

Boeing said Wednesday it has selected Toowoomba city in Queensland state as the final assembly point for its unmanned Loyal Wingman planes. The first test flights were completed earlier this year.

The announcement comes less than a week after the U.S., Britain and Australia announced a new security alliance that will supply Australia with nuclear-powered submarines. The deal was condemned by China and has heightened tensions in the Indo-Pacific region.

Scott Carpendale, managing director of Boeing Defence Australia, said development of the new aircraft is going to plan. He said it uses artificial intelligence to operate 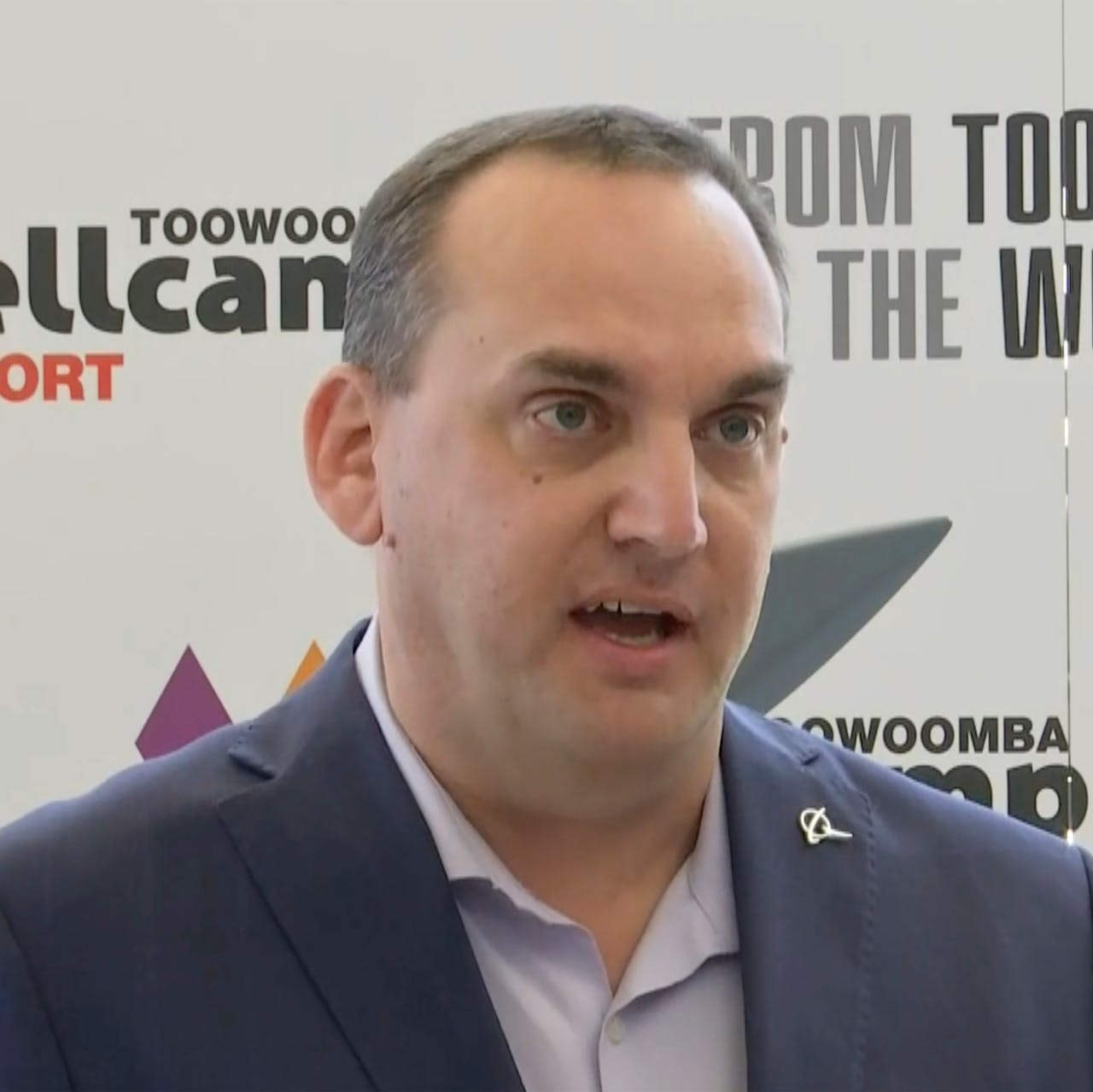 Scott Carpendale, managing director of Boeing Defence Australia, during a press conference in Toowoomba, Sept. 22, 2021.Australian Broadcasting Corporation via AP in tandem with manned aircraft and was conceived, designed and developed in Australia.

It’s the first military combat aircraft to be designed and manufactured in Australia in half a century. Boeing Australia is currently developing six of the aircraft in partnership with the Royal Australian Air Force.

Carpendale said no orders have been confirmed but the Australian government seems confident and happy about the Loyal Wingman's capabilities.

“There’s a significant interest from other countries," Carpendale added.

He said the drone will be built in a facility at Wellcamp Airport, which is owned by Wagner Corp.

Wagner chairman John Wagner said he hopes a defense and aerospace precinct at the airport will attract more companies in similar fields.

The project is expected to create 300 jobs during construction of the facility and 70 ongoing operational and production positions.

Queensland State Premier Annastacia Palaszczuk said the announcement was “fantastic news” and represents the first time Boeing has set up a facility of its type outside North America.