Prosecutors alleged he hid his relationship with a Chinese university while receiving NASA grants. 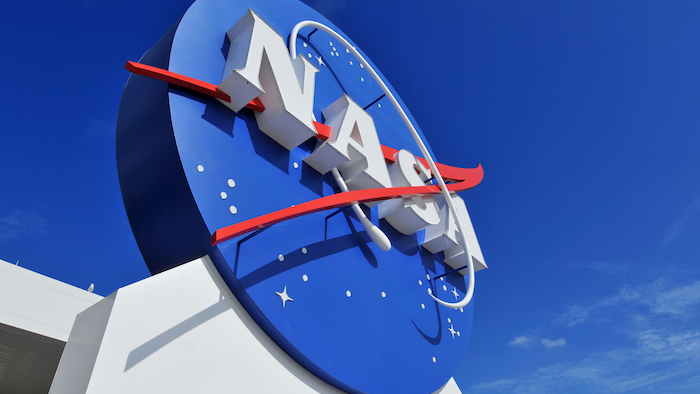 A federal judge on Thursday threw out all charges against a University of Tennessee professor accused of hiding his relationship with a Chinese university while receiving research grants from NASA.

Anming Hu was arrested in February 2020 and charged with three counts of wire fraud and three counts of making false statements. The arrest was part of a broader Justice Department crackdown under then-President Donald Trump's administration against university researchers who conceal their ties to Chinese institutions.

A jury in June deadlocked after three days of deliberation and U.S. District Judge Thomas Varlan declared a mistrial. Last month, prosecutors filed a notice that they intended to retry the case. Varlan ruled to acquit on all charges on Thursday, responding to a motion Hu's attorney made at trial that Varlan had declined to immediately rule on.

A spokesperson for the U.S. Attorney's Office for the Eastern District of Tennessee, Rachelle Barnes, said on Friday the office had no comment on the case. Defense attorney Philip Lomonaco said prosecutors cannot appeal an acquittal, so the judgment marks the end of the case.

“It was the right decision,” Lomonaco said. “He was innocent.”

Hu began working for UT Knoxville in 2013 and later was invited by another professor to help apply for a research grant from NASA. That grant application was not successful, but two later applications were. A 2012 law forbids NASA from collaborating with China or Chinese companies. The government has interpreted that prohibition to include Chinese universities, and Hu was a faculty member at the Beijing University of Technology in addition to his position at UT.

Prosecutors tried to show that Hu deliberately hid his position at the Chinese university when applying for the NASA-funded research grants. Lomonaco argued at trial that Hu didn’t think he needed to list his part-time summer job on a disclosure form and said no one at UT ever told him otherwise.

On Thursday, Varlan ruled that, even assuming Hu intended to deceive about his affiliation with that second university, there is no evidence that Hu intended to harm NASA.

“Without intent to harm, there is no ‘scheme to defraud’,” Varlan wrote, quoting a necessary element of the wire fraud charges. Varlan added that NASA got the research from Hu that it paid for, and there was no evidence that Hu took any money from China or had anyone in China work on the projects.

Varlan also cited evidence that NASA's funding restrictions were unclear. For instance, the University of Tennessee's “China Assurance letter” sent in conjunction with the grant applications stated that the funding restriction did not apply to UTK faculty like Hu, Varlan wrote.

Lomonaco argued at trial that the Department of Justice had ignored the law and destroyed the career of a professor with three Ph.D.s in nanotechnology because the agency “wanted a feather in its cap with an economic espionage case.”