Bezos Picks Female Aerospace Pioneer to Join Him on Launch

At age 82, she will become the oldest person to launch into space. 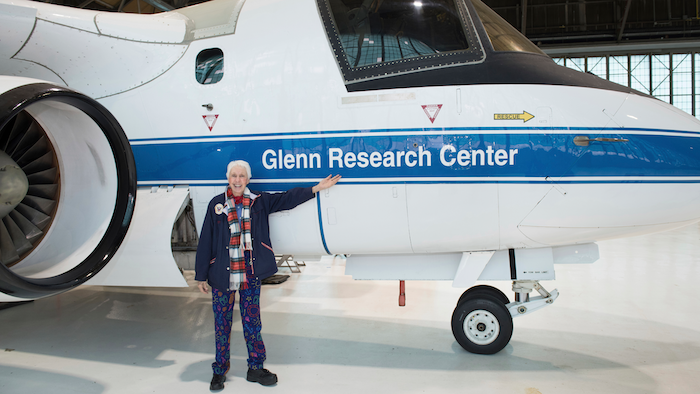 CAPE CANAVERAL, Fla. (AP) — Blue Origin’s Jeff Bezos has chosen an early female aerospace pioneer — an 82-year-old pilot denied astronaut wings decades ago because of her gender — to rocket into space with him in just three weeks.

The company announced Thursday that Wally Funk will be aboard the July 20 launch from West Texas, flying in the capsule for the 10-minute hop as an “honored guest.” She'll join Bezos, his brother and the winner of a charity auction, as the first people to ride a New Shepard rocket, named for Mercury 7 astronaut Alan Shepard, the first American in space.

Funk is among the so-called Mercury 13 women who went through astronaut training in the 1960s, but never made it to space — or even NASA’s astronaut corps — because they were female. Back then, all of the NASA astronauts were military test pilots and male.

In an Instagram video posted by Bezos, Funk said she feels “fabulous” about being asked to launch.

“Nothing has ever gotten in my way," she noted. "They said, ‘Well, you’re a girl, you can’t do that.’ I said, ’Guess what, doesn’t matter what you are. You can still do it if you want to do it and I like to do things that nobody has ever done.”

At age 82, Funk will become the oldest person to launch into space. She’ll beat the late John Glenn, who set a record at age 77 when flying aboard space shuttle Discovery in 1998. 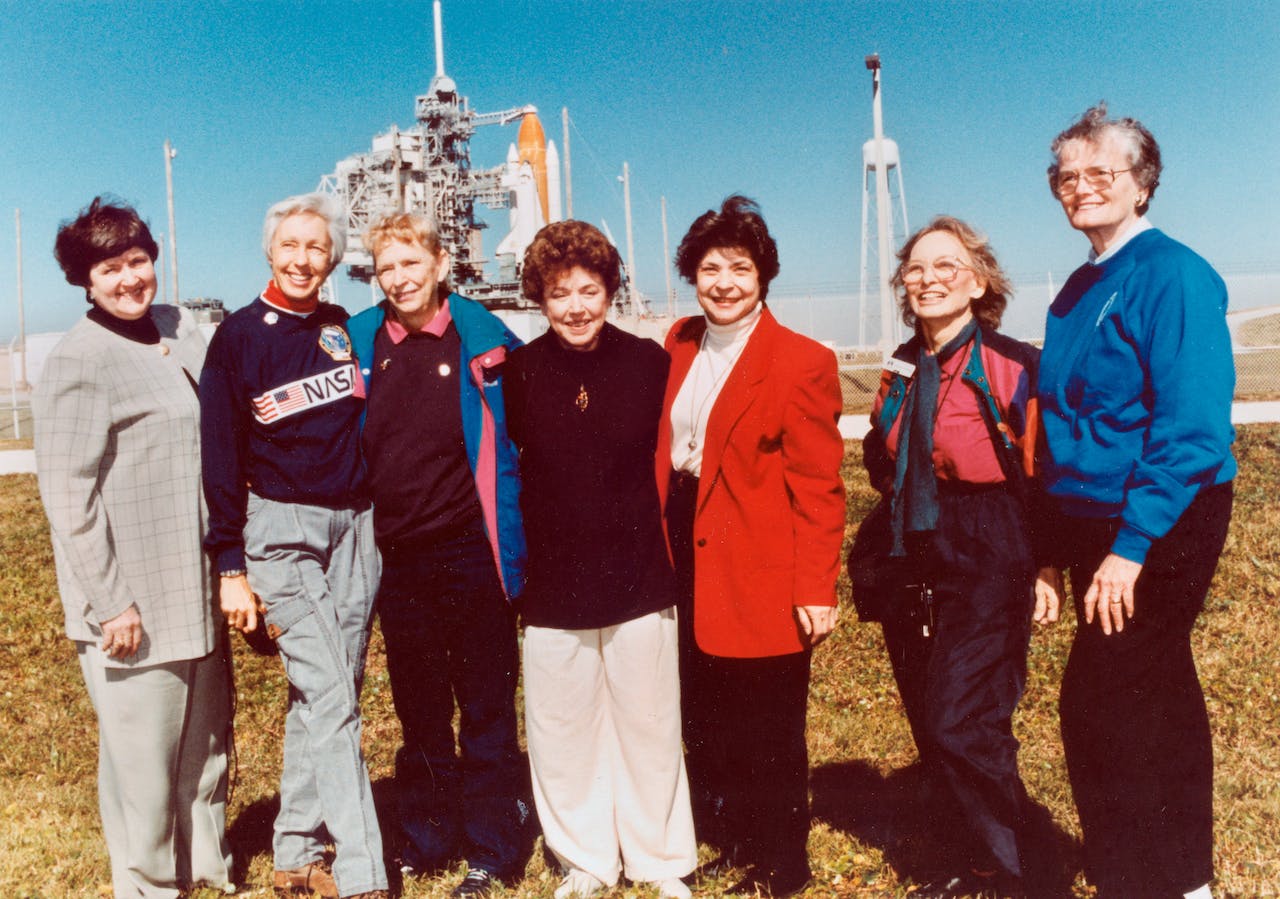 “No one has waited longer,” Bezos said via Instagram. “It’s time. Welcome to the crew, Wally. We’re excited to have you fly with us on July 20th as our honored guest.”

Funk, a pilot who lives in Texas, was the first female inspector for the Federal Aviation Administration and the first female air safety investigator for the National Transportation Safety Board. In the posted video, she said she has 19,600 flying hours and has taught more than 3,000 people to fly.

Following the Mercury 13 training, she said, “They told me that I had done better and completed the work faster than any of the guys. So I got hold of NASA four times. I said I want to become an astronaut, but nobody would take me. I didn’t think that I would ever get to go up.”

In the video, Bezos describes to Funk how the four passengers will experience zerogravity for a few minutes, then land gently on the desert surface and open the hatch.

“You step outside. What’s the first thing you say?” he asked her.

“I will say, 'Honey, that was the best thing that ever happened to me!” Funk replied, embracing Bezos in a big bear hug.