The pilot suffered only minor injuries. 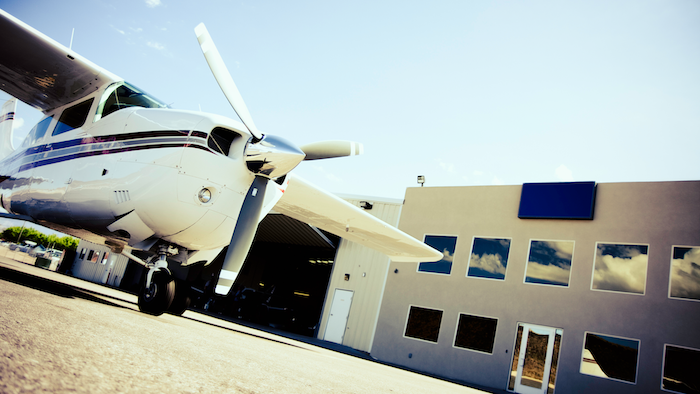 RACINE, Wis. (AP) — The pilot of a single-engine plane suffered only minor injuries after crashing into a building near a Racine airport runway, according to first responders.

Photos show the plane broke into pieces after hitting an industrial building not far from Batten International Airport about 8 p.m. Monday.

The female pilot was the only person on board and was taken to the hospital, officials said.

Representatives from the Federal Aviation Administration and the National Transportation Safety Board are expected on scene Tuesday to conduct an investigation.