The crash was one of the most deadly in U.S. civil aviation in recent memory. 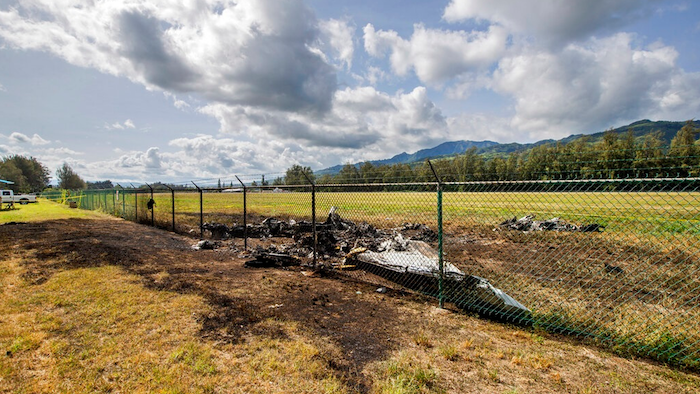 HONOLULU (AP) — A pilot's aggressive takeoff led to an aerodynamic stall, causing the 2019 crash of a skydiving plane in Hawaii that killed all 11 people on board, government safety investigators have determined.

The U.S. National Transportation Safety Board said the stall caused a loss of control at an altitude that was too low for the pilot to recover. The crash in Mokuleia, Hawaii, was one of the most deadly in U.S. civil aviation in recent memory.

The board also found that the Beech King Air 65-A-90 that crashed went into a stall and spin in 2016 while in California, twisting the left wing. The wing wasn't repaired, leaving the plane in an “unairworthy condition.”

The NTSB found that the damage reduced the margin for an aerodynamic stall and could cause the plane to roll left under certain conditions.

An aerodynamic stall happens when a plane loses lift under its wings due to a high angle of the nose and air speed that's too low.

The agency issued a report on the probable cause of the crash on Tuesday.

The NTSB said Tuesday that while the Federal Aviation Administration inspected the Oahu Parachute Center's planes, the inspections failed to identify the damaged left wing of the plane that crashed.

The company did not have the proper permits to take people skydiving at the time of the crash, according to documents released by the state.

The company’s owner, George Rivera, was granted a permit in 2010 for a company under a different name — Hawaii Parachute Center — that allowed parachute repairs and rigging, but not skydiving operations. An attempt to reach Rivera was unsuccessful Tuesday.

The plane was operated by the Hawaii parachute company but owned by N80896 LLC, a California company.

The president of that company, William Garcia, confirmed to The Associated Press that he was the registered owner of the aircraft. His company also owned the airplane when it was in the previous skydiving accident in California in 2016.

Garcia said Tuesday he would review the NTSB’s findings and had no further comment.

During an NTSB hearing last month, senior accident investigator David Lawrence said the FAA doesn’t give tour operators and skydiving flights any more oversight than owners of other private planes even though they carry paying passengers. Typically, he said, the FAA just conducts periodic on-airport checks of the planes and the pilot’s license. Findings from the Hawaii crash found that the FAA’s oversight and monitoring of such operations “do not ensure that the operators are properly maintaining their aircraft and safely conducting their operations,” Lawrence said.

NTSB Chairman Robert Sumwalt said passengers on tour planes expect and deserve a safe ride. “When they’re parachuting they are accepting a risk associated with jumping out of the airplane, but they are not expecting the airplane to crash due to poor maintenance.”

In a statement emailed Tuesday, an FAA spokesman said the agency “will develop a database tracking system to automatically alert field safety inspectors about certificated flight instructors (CFI) who have a substandard pass rate for their applicants.”

The FAA will also establish guidance for inspectors on how to increase oversight of instructors, the statement said.

The crash was the most deadly civil aviation accident in the United States since a 2011 Reno Air Show wreck killed a pilot and 10 spectators in Nevada.

Renck — a French national — had a history of pushing the limits of his skills to give passengers an exciting ride, witnesses told investigators.

Aerospace and mining engineers are mapping out plans for harvesting the moon.
Sep 9th, 2021

Scientists used more than 2 million satellite images from across the globe.
Sep 9th, 2021

The incident occurred as the station's batteries were being recharged.
Sep 9th, 2021 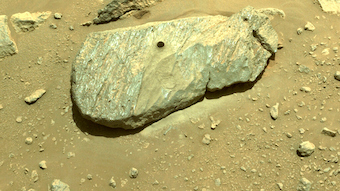 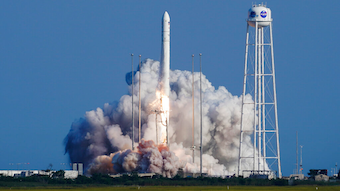 The complex would be used to launch small satellites into space.
Sep 7th, 2021 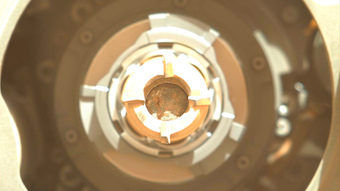